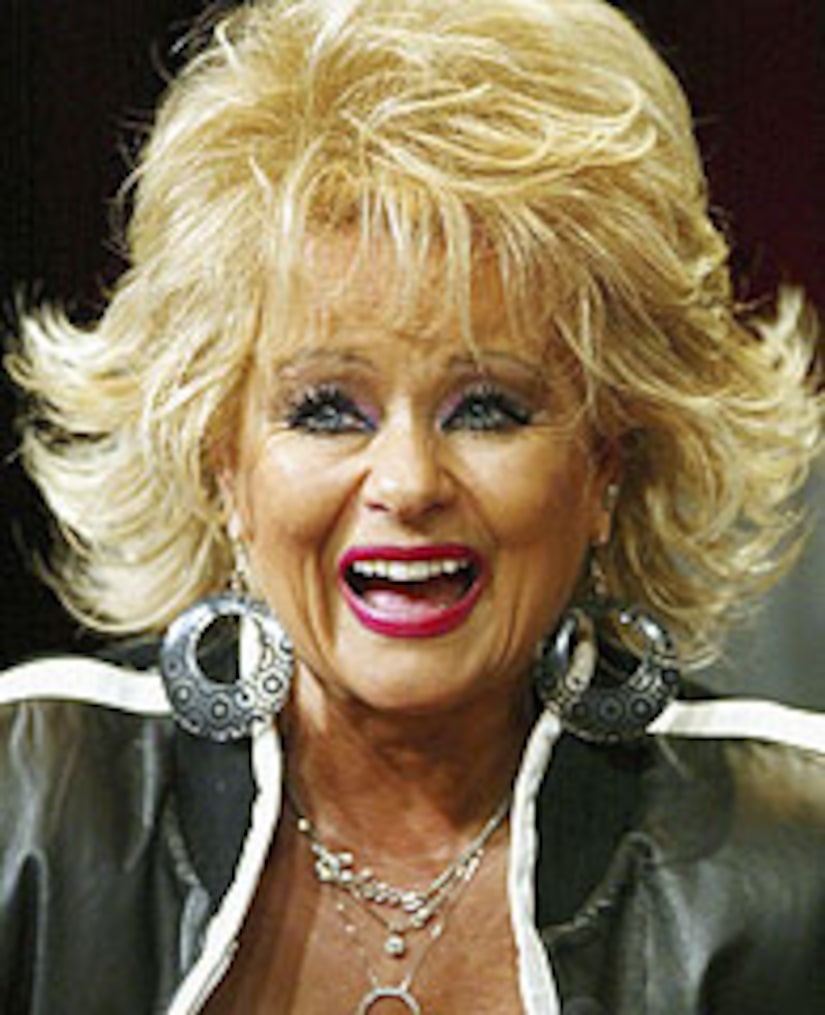 Tammy Faye Messner may have passed away, but her legend lives on.

Already, her website has been turned into a memorial page as people from across the world leave messages of sadness and joy, remembering the woman whose bright spirit could not be dimmed by cancer.

Her son Jay posted this message about his mother in her final hours: "She had a peaceful death and is no longer in pain."

Tammy passed away after battling cancer for more than a decade.

But mortality was no surprise to the faithful Christian evangelist, who said on "Larry King Live" that she knew exactly where she was going.

"I believe when I leave this earth, I'm going straight to heaven," Tammy told King.

Just 48 hours later, her last words came true. She passed away peacefully with her husband Roe by her side.

Tammy's former husband, televangelist Jim Bakker, is now speaking out. He posted a tribute on a webcast saying, "She lived life liked the song she sang. If life hands you a lemon, make lemonade."

Rapper Vanilla Ice, who co-stared with Tammy on "The Surreal Life," is revealing exclusively to "Extra" his poignant tale about his frantic attempt to reach her after seeing her saddening appearance on "Larry King."

"I got a hold of her manager," recalls the rapper. But he was never able to see his friend before she died.

But he said Tammy's legacy will never be forgotten.

"The world needs more people like her," he insisted. "A total sweetheart. She's going to be missed."

He adds, "When you're looking at death, and you can be that strong – that's something to admire.”

Today, "Extra" learned that Tammy's family might be making an appearance on television. If Jim Bakker or any of their children decide to talk publicly, it will reportedly be to Larry King.

"Extra" wants to know: what will you remember most about Tammy Faye? Post your comments here.