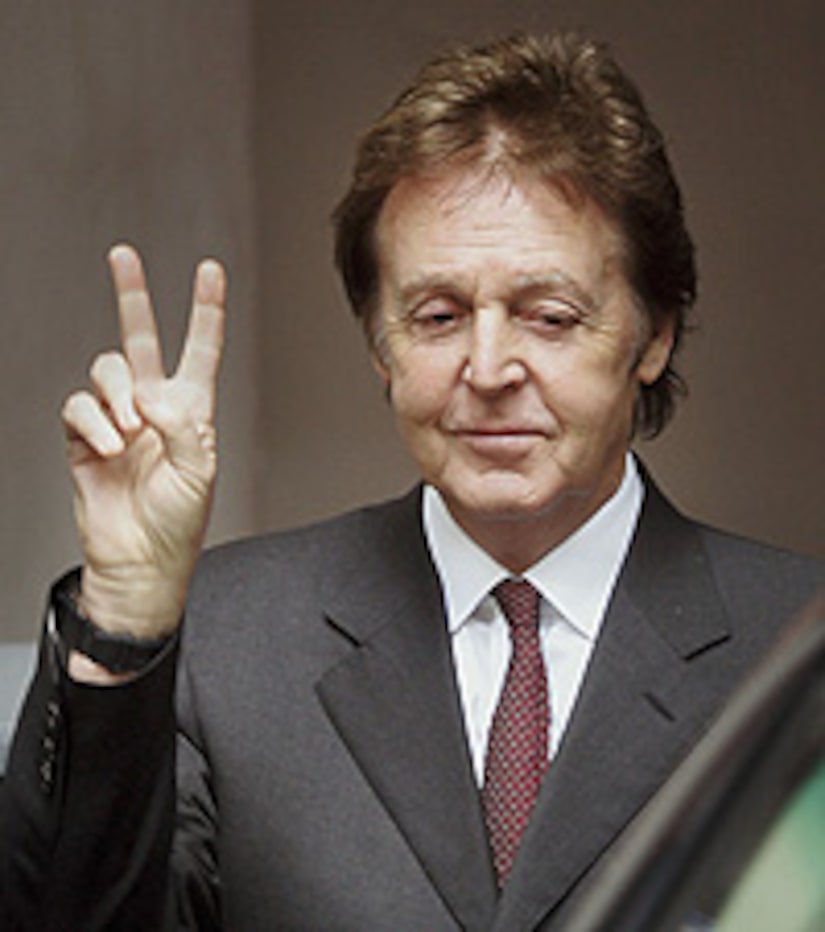 The feuding may officially be over between former Beatle Paul McCartney and estranged wife Heather Mills.

London papers are reporting the ex-couple has finally reached a divorce settlement – and Heather Mills will be awarded a whopping $144 million!

The jaw-dropping settlement is reportedly the largest divorce deal in British legal history.

Heather will also receive another $7.1 million every year until their 4-year-old daughter Beatrice turns 18.

Paul and Heather, who split in 2006, have never publicly said what went wrong in their 4-year marriage.