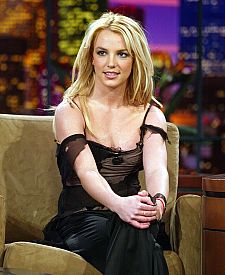 Britney Spears is quickly earning the label of “train wreck,” and it appears as if she’s just derailed – again.

New reports say Britney just fired her entire entourage, and is taking over as her own business manager and publicist.

Now the busy mother of two is trying to juggle the full-time job of signing contracts and arranging business deals, which include hosting the opening of the new LAX Nightclub in Las Vegas and jump-starting her new record with Jive.

All of this comes amid reports that Britney and her mom Lynne just took their bitter public fight one step further – she reportedly slapped Lynne in an argument over the kids.