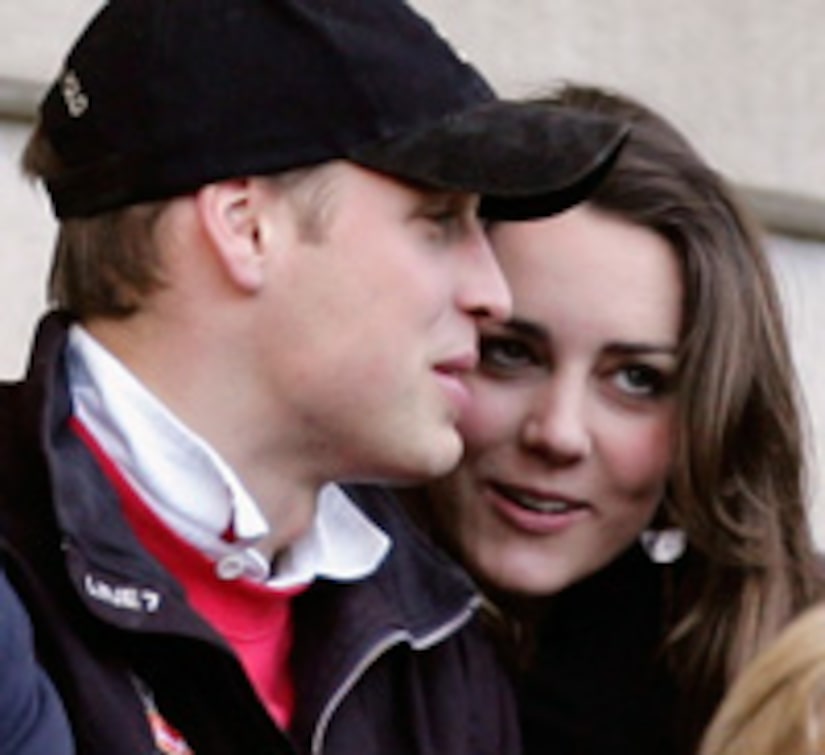 All eyes will be looking across the pond this Sunday as Prince William and Harry host the star-studded “Concert for Diana,” honoring their mother.

Yes – People magazine's Bryan Alexander told us, “She is expected to be there. They've been on several dates since there breakup in April. But this is going to be in a supportive role, don't look too far into this.”