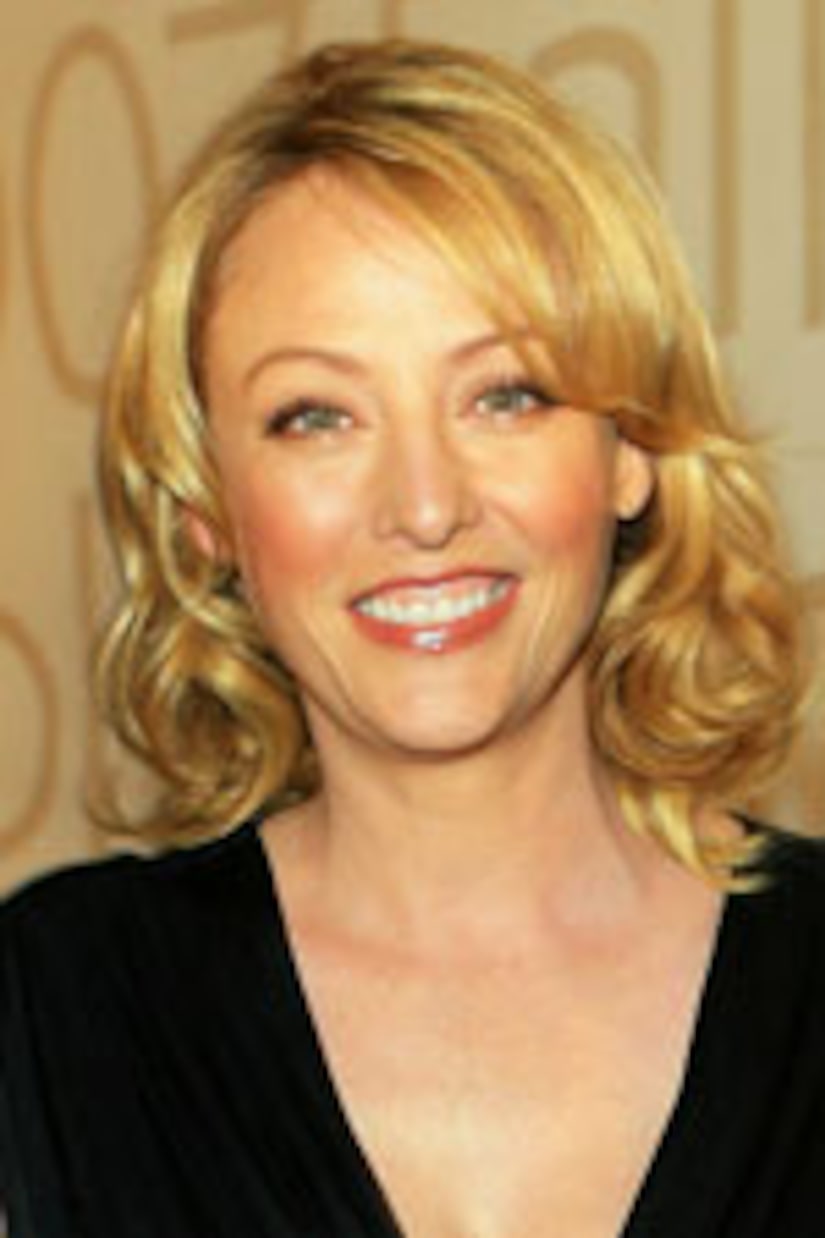 What happens when an actress and a star designer team up to create a new home?

“Sideways” star Virginia Madsen has just finished renovating her home, and she's thrilled with the results, thanks to celebrity designer Kerry Whitman.

Only “Extra” got the exclusive peek inside her beautiful new digs.

The actress said her goal was to have her house be really “fun and inviting but still cool for the adults.”

Whitman, who has worked with Jessica Alba and Mario Lopez, was able to create a tropical paradise by placing Hawaiian-style furniture in Madsen's home.

The actress says she loves the furniture and added, “It just reminded me of Elvis and Blue Hawaii.”

Madsen's home makeover is featured on Whitman's self-titled show on the “WE” network.