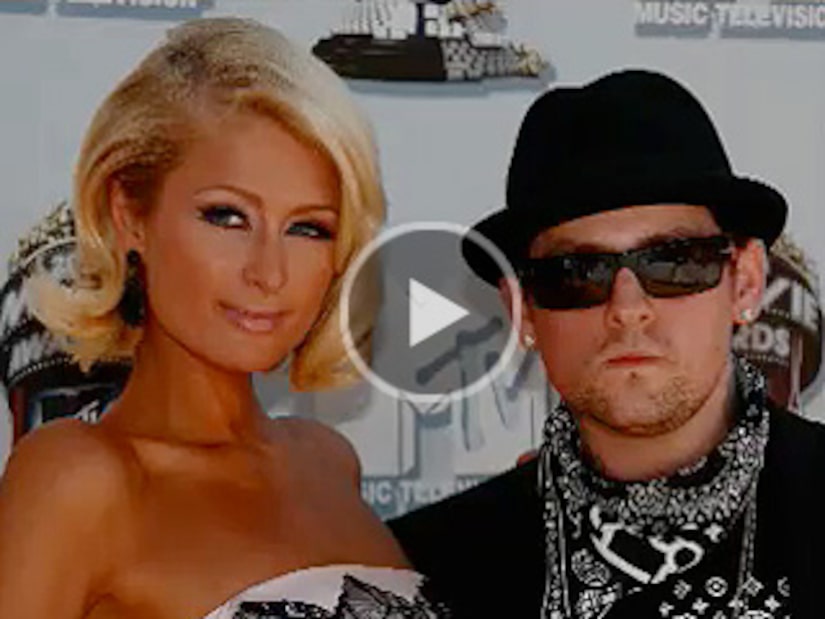 Just hours after being welcomed home from jail, Paris Hilton is giving her first interview and shedding light on her time behind bars.

She said that despite rumors of other inmates poisoning her food, “All of the inmates were very supportive. There were girls next to me. We could talk through the vents and they were just really sweet."

On getting out of jail, she said, “Just being able to hug my mom felt so great, and I really needed it 'cause I haven't had a hug in a long time."'

But for all those who doubt the heiress will change after her experience, she insisted, “They're wrong, and they don't know me. I'm a good person. I'm a compassionate person. I have a big heart. I'm sincere, and they'll see."

Finally, Paris shed some light on the “medical condition” that got her out of jail the first time. She explained that “the doctors were observing me while I was there. They explained to Sheriff [Lee] Baca that they thought I was having severe anxiety, panic attacks, claustrophobia."

Yesterday, Baca named Paris' “life-threatening condition” for the first time, revealing that it's something called “decompensating.”

Us Weekly said decompensating is where one's mental defenses break down and the person cannot deal with their situation, leading to the deterioration of one's mental state “to the point of severe depression, anxiety or delusions.”

Baca said Paris' condition was quite serious, despite reports that she had “conned” doctors and deputies to get her out.

In front of the Board of Supervisors yesterday, he offered this disturbing statement, saying, “What's worth more, a person going to jail for driving with a suspended drivers license or someone losing their life?"

What do you think? Did Paris fake it or was she suffering from a serious problem? Post your comments here!