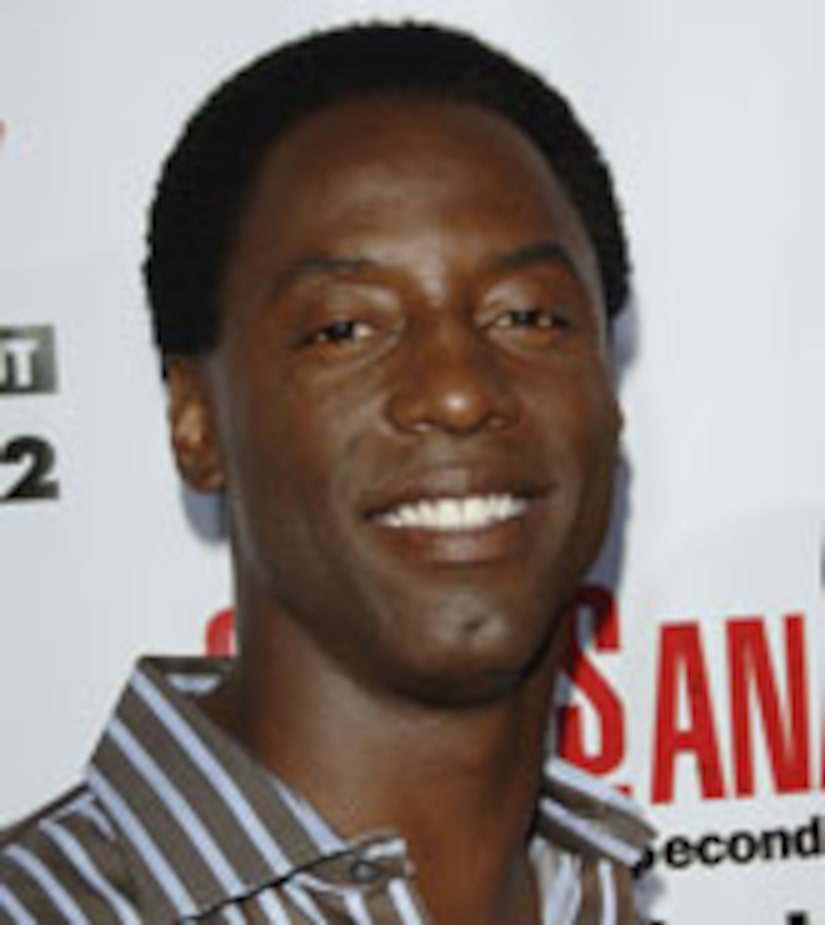 Though Isaiah Washington has said he's “not angry” about being fired from “Grey's Anatomy,” he's now claiming now ABC made a mistake.

“They fired the wrong guy,” Isaiah told his hometown paper, The Houston Chronicle. "I have to clear my name. I'll start from the beginning. I'm telling everything."

Isaiah, 43, came under fire last fall when he reportedly got into a fight with co-star Patrick Dempsey and used a gay slur against his co-star T.R. Knight.

But now he's saying that the incident isn't what people think.

"That's a lie," Isaiah said. "I used the word during a disagreement with Patrick. I apologized for that. We shook hands and went back to work."

T.R. Knight told Ellen DeGeneres on her show that hearing the slur made him decide to publicly announce he's gay.

But Isaiah said that he shouldn't be held responsible for that.

"My livelihood, my honor and dignity and my name have been so challenged," he said. "I was not fired for making homophobic slurs. I did everything I said I would do. I offered to go to counseling, to do a public service announcement. I wanted everyone to know I was remorseful."