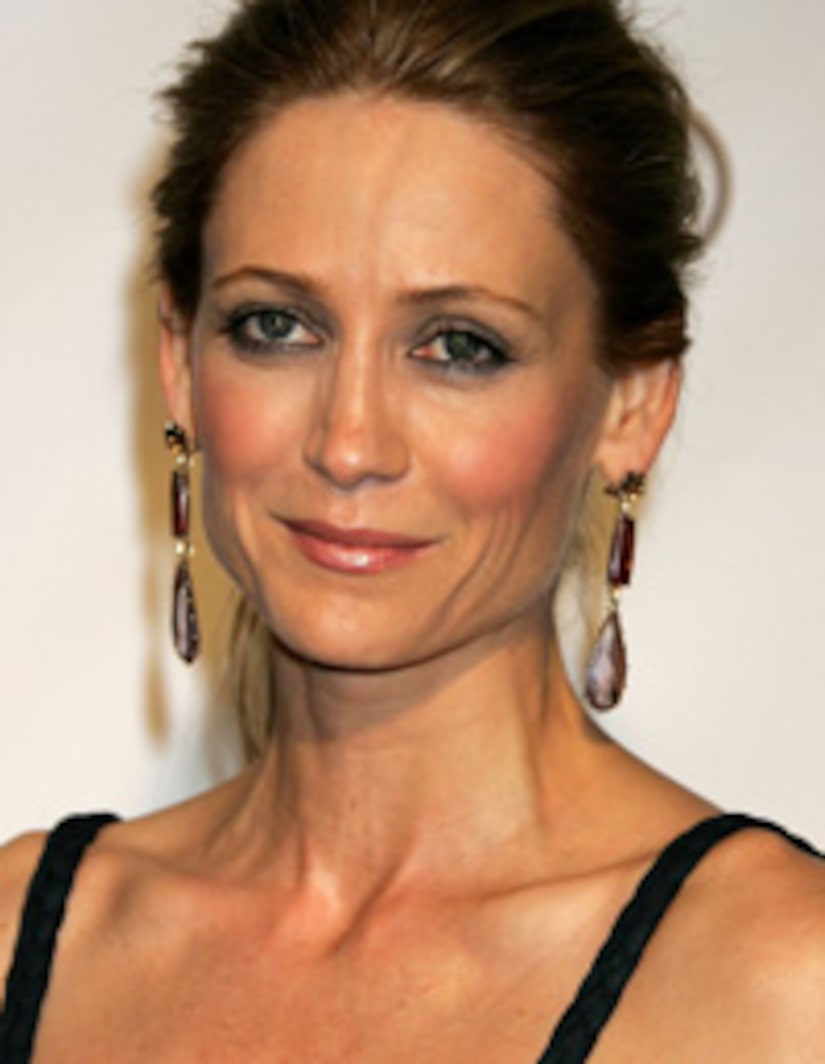 Kelly Rowan, who gained fame as the family matriarch Kirsten "Kiki" Cohen on "The O.C.," is engaged.

Rowan's rep told People she is all set to marry Canadian billionaire David Thomson before the end of the year.

They've been dating since last year, after meeting in Canada.

"Their family and friends couldn't be happier for them," a source told People, adding, "She's really happy."

Canadian-born Rowan, 41, played Adam Brody's mom and Peter Gallagher's wife in the hit show. She also appeared in the movie “Hook” and served as the executive producer of the Lifetime film “In God's Country.”

Thomson, 50, a divorced father of three, is Canada's richest man and the 10th richest man in the world!