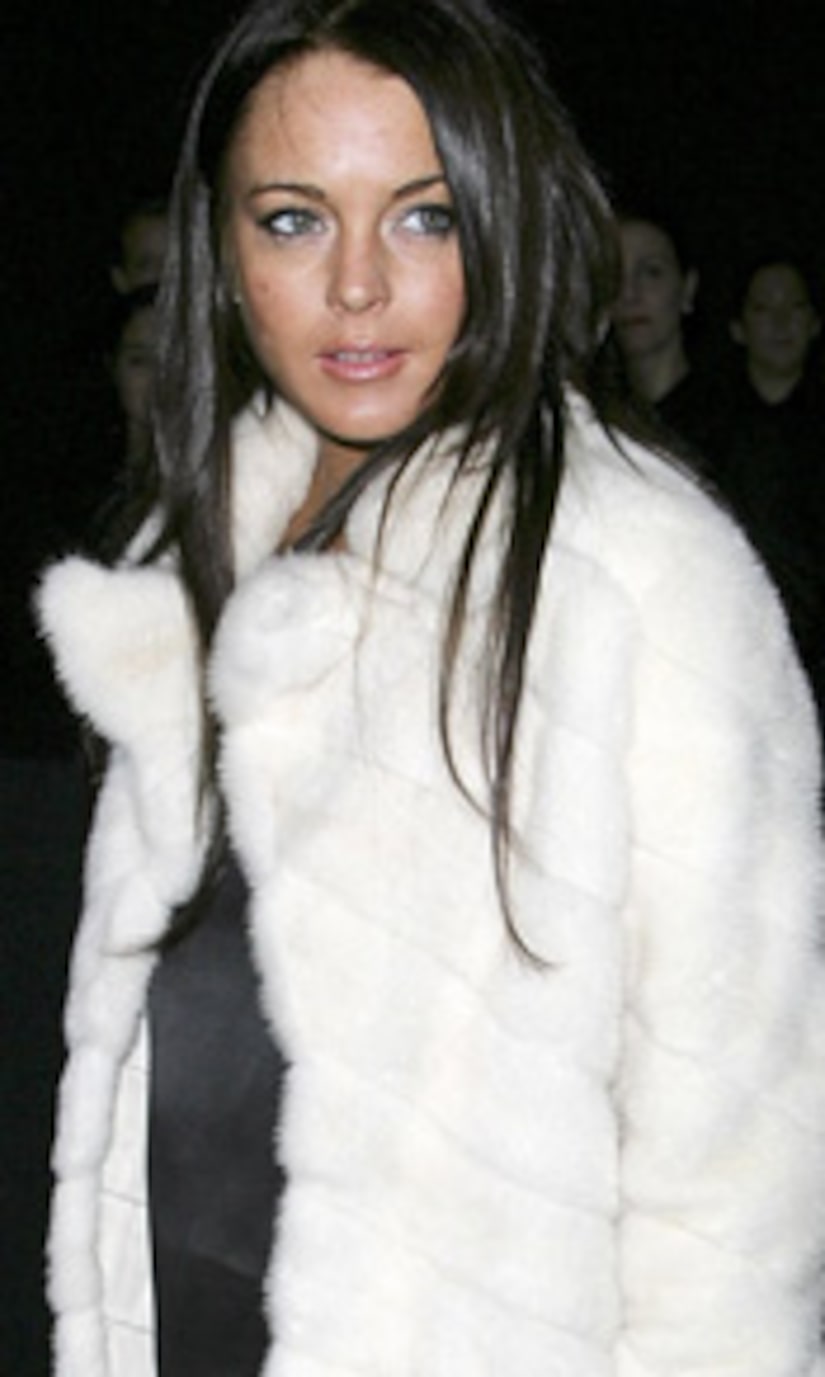 She's been criticized for not taking her rehab seriously, but Lindsay Lohan is proving that she's in it for the long haul!

According to the New York Post, the troubled star was supposed to leave next week but may decide to extend her stay at Promises in Malibu.

A friend close to the actress said, "She is staying in Promises for longer than a month. We don't know how much longer because of her work schedule, but she is taking rehab very seriously this time and not messing around."

Lohan has been spotted in and out of rehab, working out and meeting with friends.

Everyone thought she was going to split sometime this week to celebrate her 21st birthday in Las Vegas, but now that the party has been cancelled, Lindsay has a lot more time to recover from her hard-partying ways.

No word yet from Lindsay's people on why she has extended her stay, but Lindsay, who used to say she would rather die than go to rehab, has changed her tune and has told reporters in the past that she "just felt safe” there.