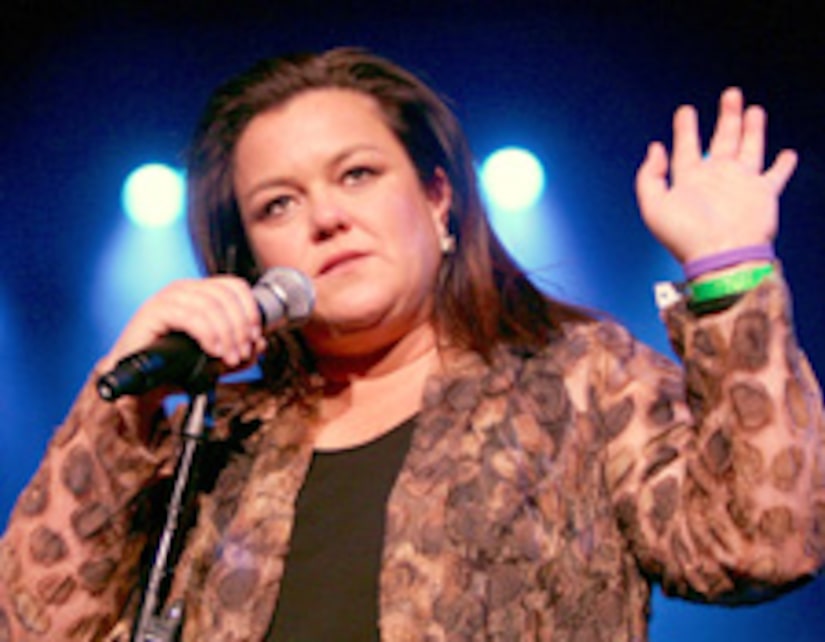 Even though Bob Barker is giving his thumbs up to Rosie O'Donnell to take over as host of “The Price is Right,” Rosie admitted that she may not be right for the show.

In her video blog, Rosie said she “sure would” take the job if it was offered to her, but she has some doubts about whether or not it will actually happen.

There are a lot of bumps in the road to Rosie saying “Come on down!”

On Friday, Barker said, “There's no doubt in my mind she could do the show. Now, whether they want a lady host, I don't know."

Rosie, who lives on the East Coast, also said she won't relocate to Hollywood, where “Price” tapes.

But the decision could be settled as early as tomorrow – she's set to meet with the show's producers in L.A. It will be the first time all parties will be in the same room, talking it over.

Do you think Rosie should host the show? Post your comments here!