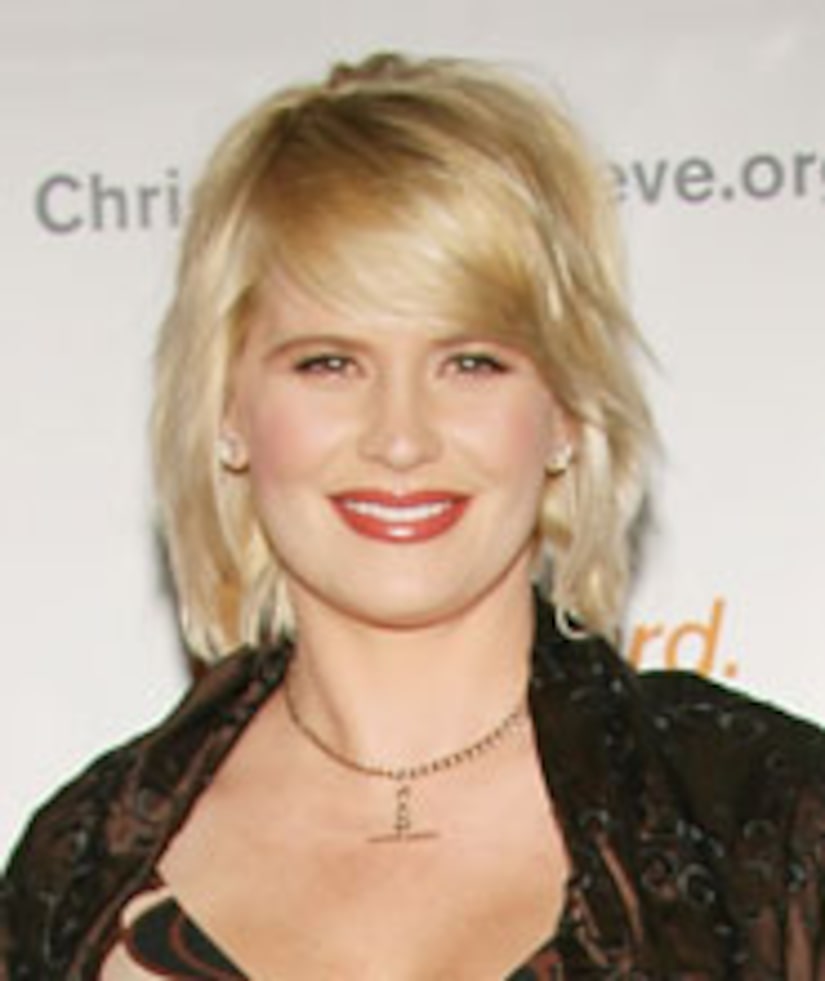 “Skating with Celebrities” star Kristy Swanson was arrested in Ontario Saturday night for allegedly assaulting the ex-wife of her boyfriend and former skating partner, Lloyd Eisler.

"I had to go the police station where I had an appointment at 9 p.m. to begin the process of being arrested," Swanson told People.

Kristy said that Eisler's ex-wife, Marcia O'Brien, attacked her in front of Eisler's and O'Brien's children.

But O'Brien insisted it was Swanson who started it – leaving O'Brien with a black eye.

The reason for the drama?

Eisler, a former world champion skater, left his wife for Swanson, who he met while filming "Skating with Celebrities."

Swanson, who reportedly suffered injuries to her back and arms, plans on pressing charges against O'Brien.