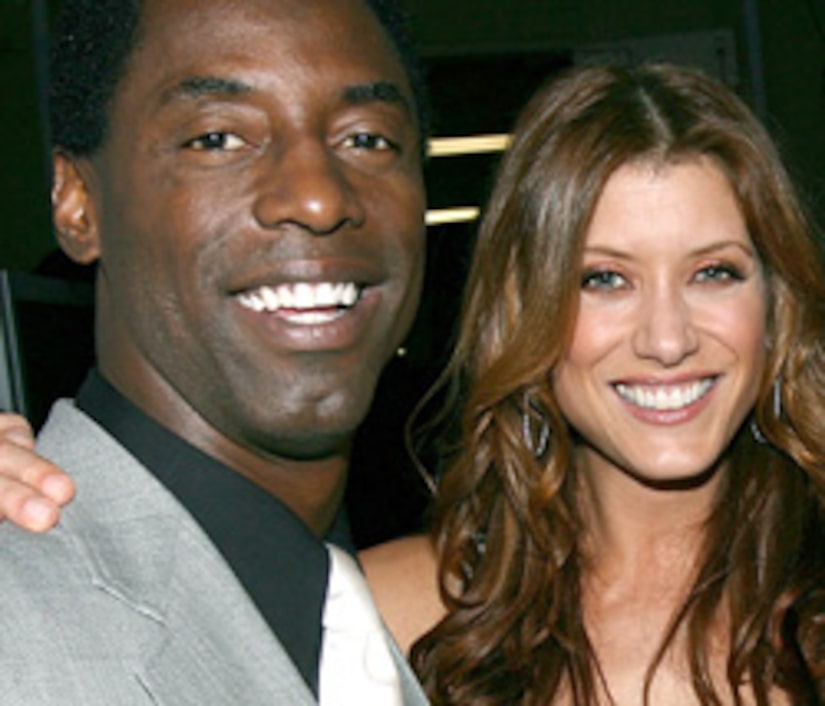 Ex-"Grey's Anatomy" star Isaiah Washington, who used homophobic slurs against co-star T.R. Knight and got axed from the show, is finding support from an unlikely source.

A prominent lesbian and gay activist is circulating an online petition to ABC in an effort to get Washington his job back.

The petition states that axing Washington "further adds to a disturbing new trend at ABC wherein minority actors have been dismissed at an alarming rate over the past two years. Blacks, including...Star Jones ('The View'), Harold Perrineau ('Lost'), Alfre Woodard, Mehcad Brooks and Page Kennedy ('Desperate Housewives') have been let go...One must ask themselves, what is going on?"

Washington came under fire last fall when he slurred Knight on the set, and used the word again at the Golden Globes.

He later apologized, entered rehab and met with gay leaders.

While the petition doesn't approve of using the f-word, it says Isaiah Washington didn't deserve to lose his job over this incident. A rally outside the Burbank office of ABC is in the works.