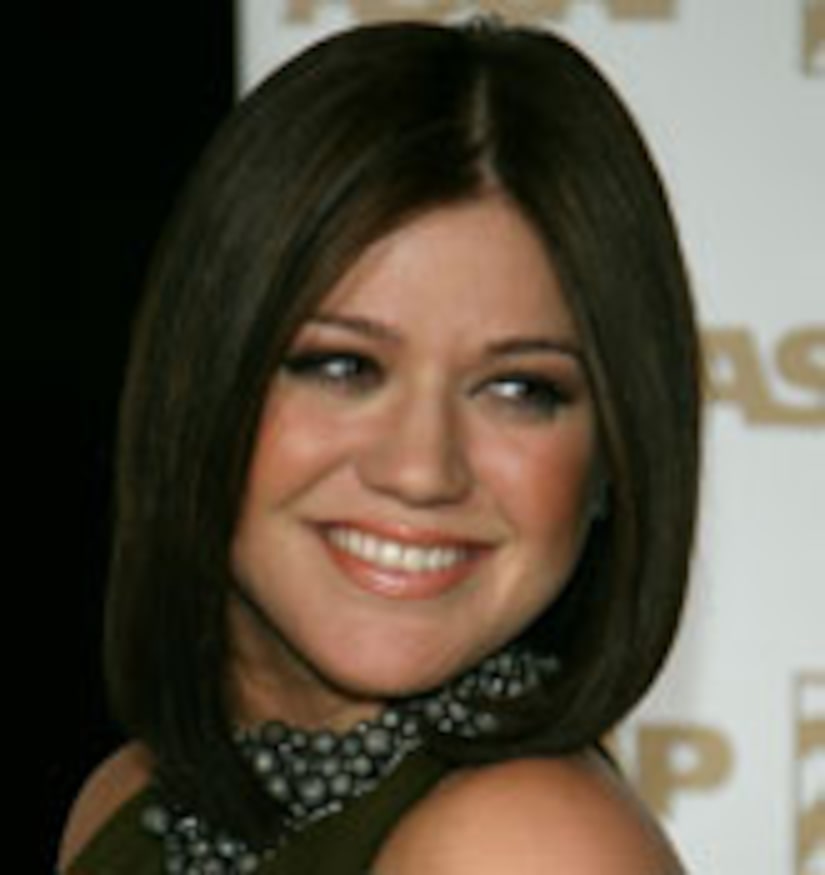 Only weeks after Kelly Clarkson told People that her record label RCA wanted to “Lindsay-ize” the singer, the pop princess has unexpectedly dumped her long-time manager, Jeff Kwatinetz.

Rumors have circulated that the firing was a result of how Kwatinetz handled the recent feud between Clarkson and RCA chief Clive Davis over her new album, “My December.”

Kwatinetz is showing no hard feelings, and his company says, "We believed in Kelly from the day we met her and believe in her now. We have only the best wishes and hopes for her in the future."