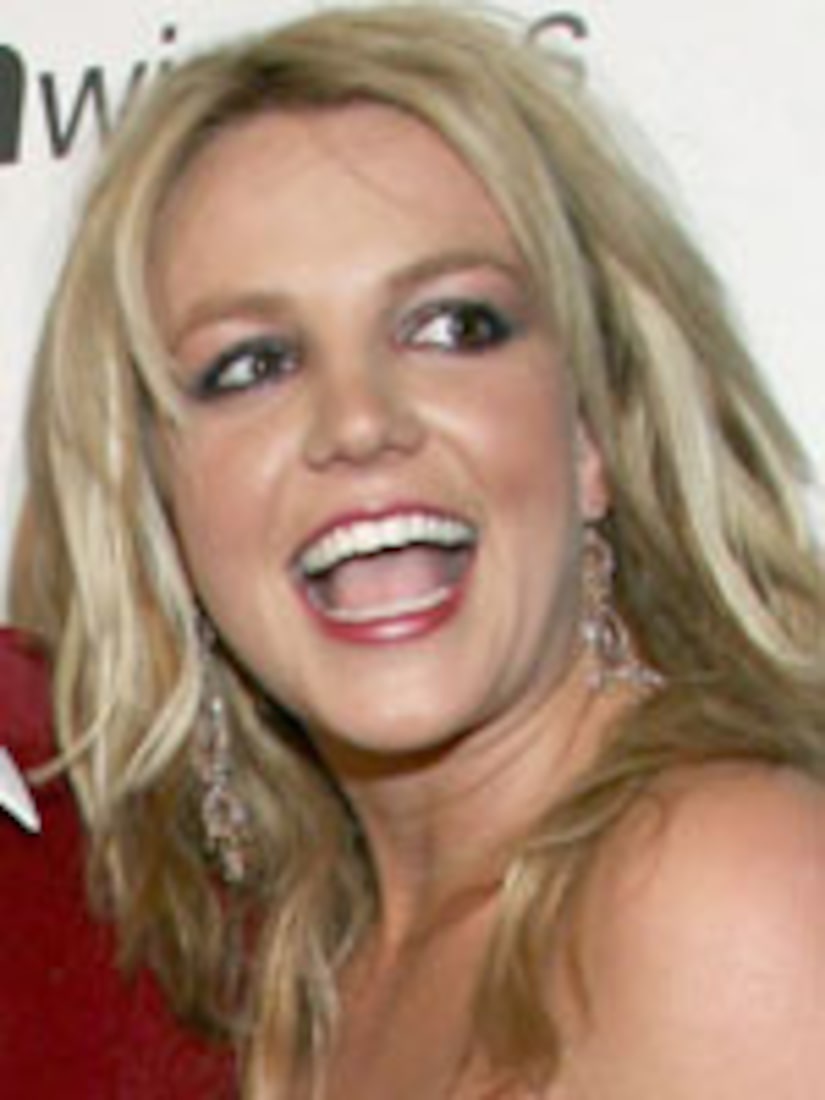 It looks like Britney's back to her old, party-girl ways!

Our cameras spotted her out and about – literally – in Hollywood, partying and flashing the cameras like she used to.

At one point, she emerged from dinner with her dress on backwards!

Could it all be a ploy to pry attention away from ex-pal Paris Hilton?

Maybe…but the pop princess probably just got a little carried away with friends.

Brit, who is no stranger to heavy partying, could also be celebrating the re-kindling of her relationship with her mom.

“Extra” can reveal that after not speaking for months, Brit started re-bonding with mom Lynn over lunch in Beverly Hills this weekend.

And now Lynne is speaking out!

Proud that Britney's got her priorities back in order, Momma Spears told Us Weekly, “I can see Britney's life picking up, and it's just going to hold great things for her. Everything is going to be really good.”

Ian Drew, Us Weekly's editor, shed a little light on what caused their relationship to so famously fizzle out.

“Britney's the one who decided to pull the plug on the relationship,” he revealed.

Drew said it all went downhill because Brit felt Lynn forced her into rehab back in February.

“Britney feels that her parents turned on her,” Drew explained. "When they sided with Kevin Federline, her ex-husband, and took her children away, making her go to rehab, she felt complete turned on."

Britney's mom said that scenes like last night – where Britney showed a little more than she should have to waiting paparazzi – are just all part of growing up.

“It's sad that the whole world had to watch her make mistakes that all of us have made at one time or another,” Lynn said.

“Extra” has learned the truth about reports that Britney is thinking about getting back together with ex-hubby and baby-daddy K-Fed.

Federline's people tell us that a Britney, who once reportedly told Kevin that he was her “biggest mistake,” is not getting back together with him.