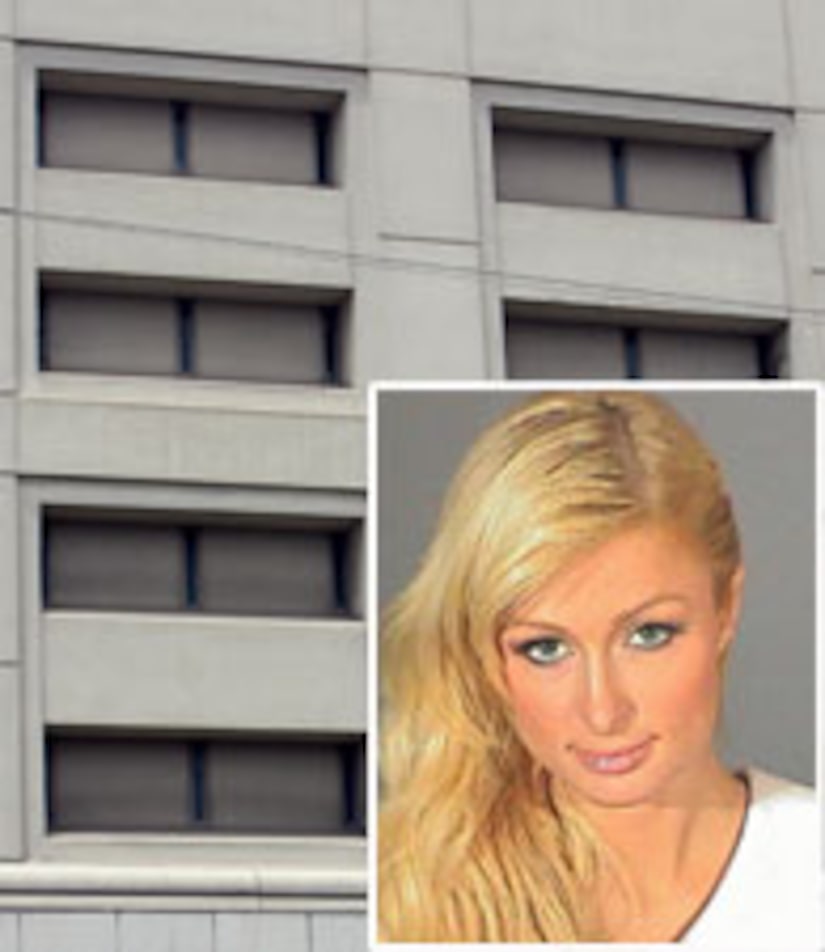 Paris Hilton has just been ordered back to jail to serve out the remainder of her sentence - but it's not 23 days, it's the original 45!

After the decision was read, she screamed, "It's not right!" before calling out to her mom.

Insiders say she shook constantly and looked back at her parents, mouthing "I love you," throughout the hearing.

Paris arrived - in handcuffs - disheveled and hysterical to the downtown L.A. courtroom.

The 45-day sentence comes as a bit of a shock, as her sentence was originally reduced to 23 days.

But amid the pandemonium, and accusations of special treatment on behalf of the L.A. Sheriff's Department, Judge Michael Sauer used the heavy hand of the law to put Paris back in the pokey.

All of this chaos erupted after Paris was released from jail yesterday and sent home to wear an electronic monitoring device - but city officials cried foul, saying that never should have happened!

Now, after a public outcry, she'll do 45 days in Lynwood.

Since she went in to the jail early Monday morning, she's already got four days under her belt.