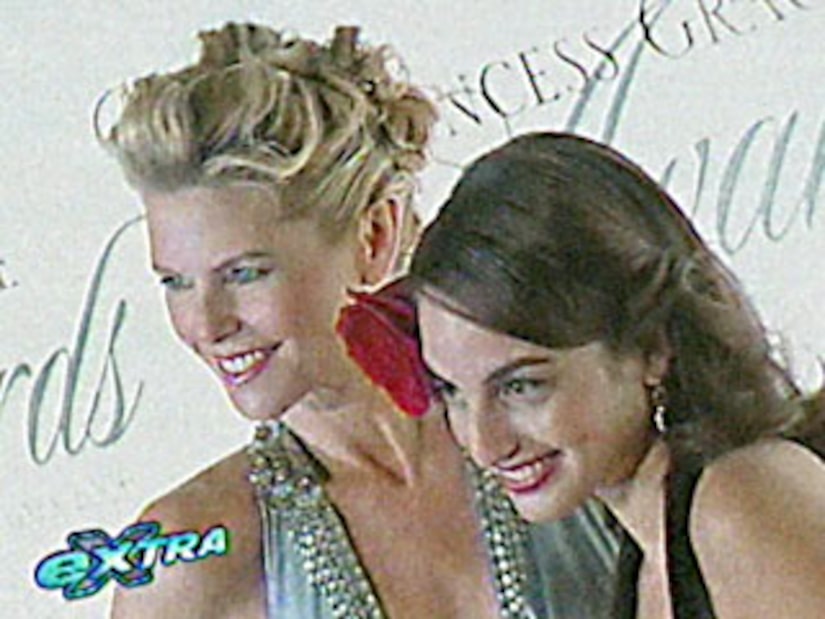 Christie Brinkley and Billy Joel arrived within moments of one another to daughter Alexa's concert.

On her relationship with Joel, Brinkley declared, “We're friends. Billy and I are friends.”

She added, “I think we had the quickest, shortest, fastest, most amicable show biz divorce…. That's what my lawyer told me anyway.”

Billy and Katie came to “Extra” to set straight rumors that their marriage is on the rocks. Billy declared, “I know where it's coming from. Some guy's trying to plug a book. So, he says stupid stuff.”

About him and Katie starting a family, Billy said, “Sure, we're married ain't we!”