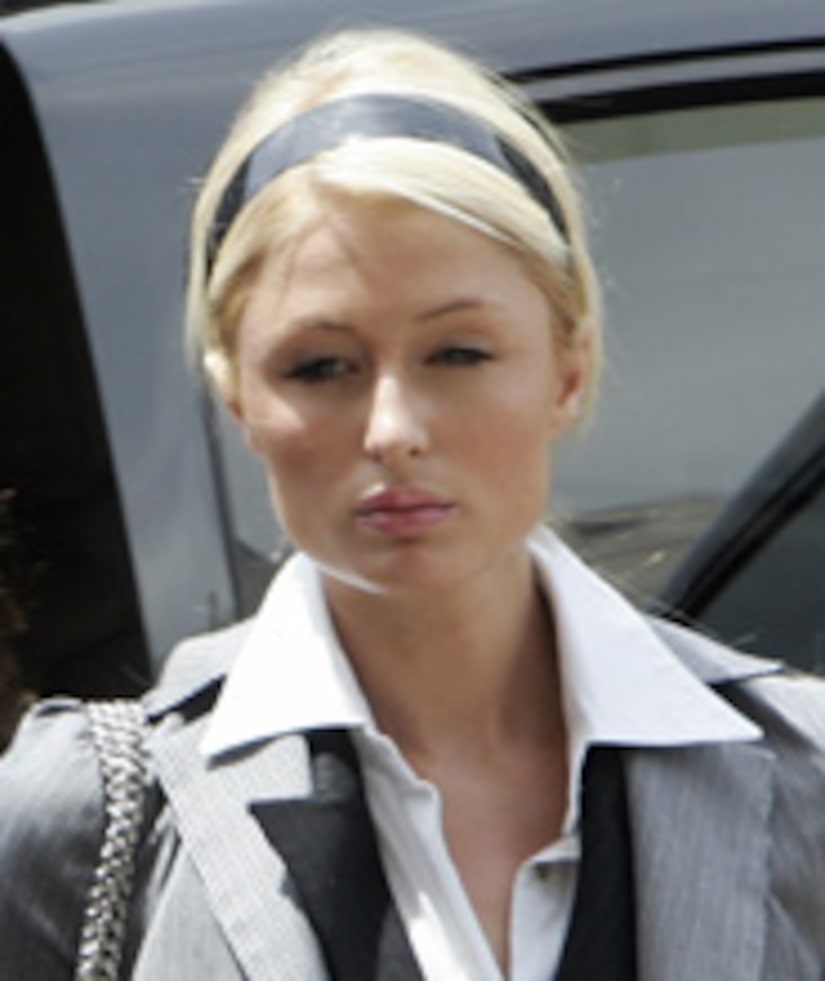 Paris Hilton left jail early Thursday morning, and she has been fitted for an ankle bracelet and reassigned to house arrest.

Authorities are being tight-lipped about what exactly “medical reasons” may mean. They're saying that due to confidentiality laws, even the slightest heath-related details cannot be discussed.

But TMZ.com says that the reason she was allowed to fly the coop was because she refused to eat the food she was being served!

However, even though Paris is at home, she is technically still in custody.

Part of the deal that was reached was that she complete 40 days - not 23 - only this time, she'll do it from home, where she's not allowed to travel more than a few thousand feet.