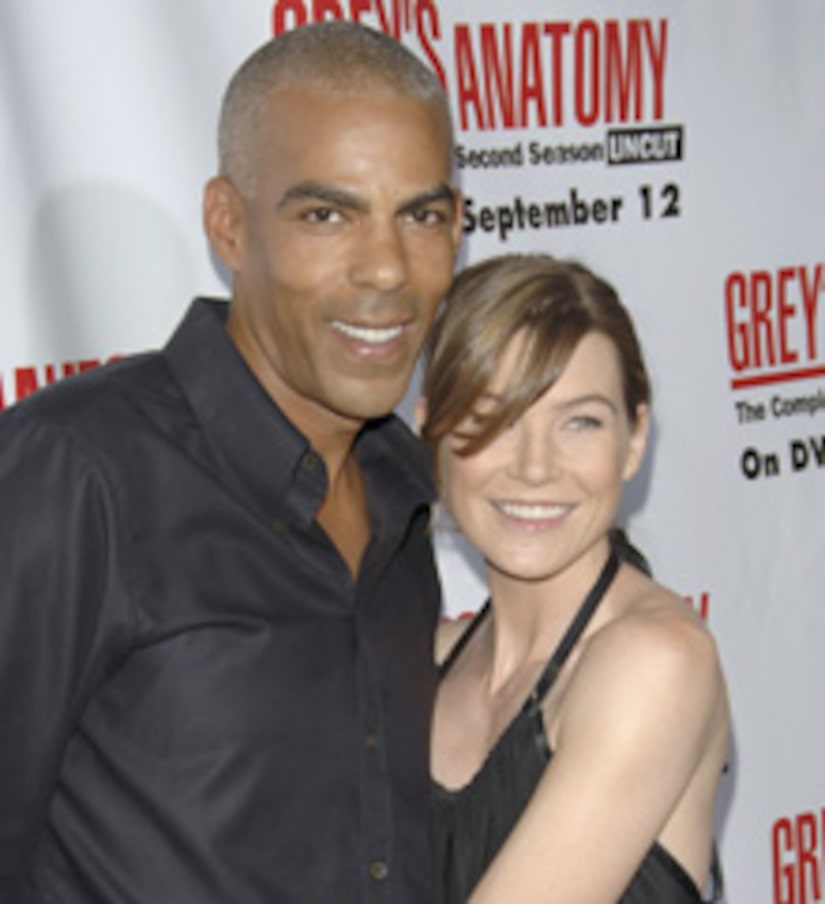 Ellen Pompeo is dishing on her upcoming wedding to fiancé Chris Ivery, but she's warning not to expect anything extravagant.

Ellen's keeping her lips sealed on other details about the big nuptials, revealing only that the ceremony won't take place in Los Angeles.

“We were thinking about going away and getting married," she said.

After striking up a friendship, they quickly discovered that they'd grown up just 10 miles away from each other in Massachusetts.

"We have a lot in common," Ellen said. “We're from the same hometown, almost."

Ellen says her fiancé has changed her life because, “I just have somebody to share everything with, all of these moments. The bad ones and the good ones. We have a very strong bond, and we just understand each other. He's just a real companion."

So when Ivery proposed on her 37th birthday, she knew it was coming.