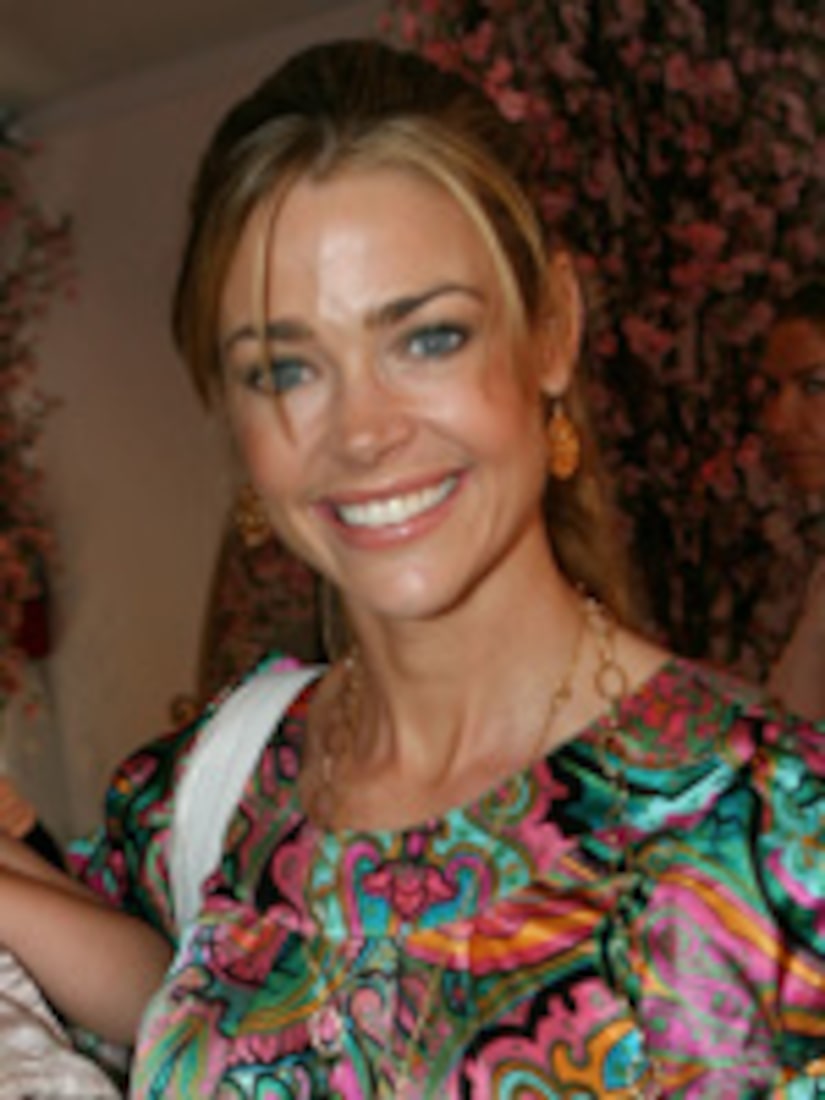 Denise Richards is baring all in a shockingly candid new article for Glamour magazine.

Titled “The Whole World Hated Me,” Denise is recounting how her world fell apart after she divorced notorious bad boy Charlie Sheen – and hooked up with Richie Sambora, the ex of her former friend Heather Locklear.

Richards said being labeled a home-wrecker and a husband-stealer was “incredibly painful” and “traumatic.”

“Suddenly, the world hated me,” Denise explained. “I was devastated. It felt absolutely horrible to hear those kinds of things said about me, and there were days when I just lost it and cried.”

She defended her relationship with her friend's ex-husband, saying that she never had an affair and that when she hooked up with the rocker in April of 2006, she “wasn't looking for a relationship.”

“Obviously, I knew Heather would be hurt by our relationship,” Denise admitted. “And if I had felt there was any chance of those two putting their marriage back together, I never would have gotten involved with him.”

Heather and Richie divorced after 12 years of marriage.

As for what caused the rift between Denise and Heather in the first place, Denise said she doesn't want to go into details, but warned, “There are two sides to every story.”

Denise said that the pressure on her grew so strong, she went into a rage when she saw a paparazzo taking pictures.

“I just snapped. I grabbed his laptop and threw it over a balcony, where it landed on the ground,” Denise recounted.

Instead of staying angry, Denise said she focused on her two daughters, Sam and Lola.
Then, she received devastating news: her mother had incurable cancer, and Richie's father was fighting cancer as well.

“Thank God we had each other,” Denise said. “I would have a bad day where I was crying, and Richie would help me and give me support. Then he would have bad day, crying about his dad, and I would be there for him.”

But her relationship with Ritchie didn't last forever. The two split just a few weeks ago.

“I would never want to relive the past two years of my life,” Denise said. “But I learned a really important lesson from all this: I had no idea how strong I was. This experience has made me a better mom, person, actress, everything. I feel like if I can survive this, I can survive anything.”