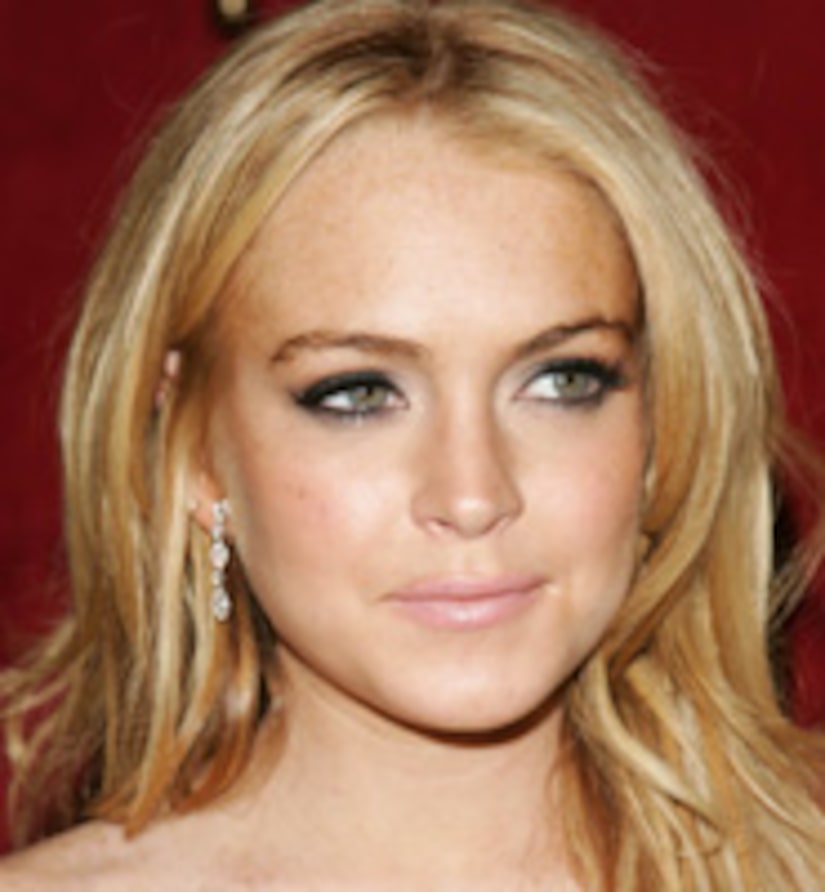 Hours after Lindsay Lohan was admitted to rehab, rumors swirled that the actress had lost a role in the upcoming film "Poor Things" with Shirley MacLaine.

Now MacLaine and the film's producer have released the following statement, clearing up the rumors:

"In the spirit of helping Lindsay Lohan and her rehabilitation, we have been asked by Lindsay to comply with her wishes to continue working on 'Poor Things.' We are trying to rearrange the shooting schedule to facilitate her working at the end of the shoot to coincide with the completion of her rehabilitation. We wish her love and the blending of mind, body and spirit."