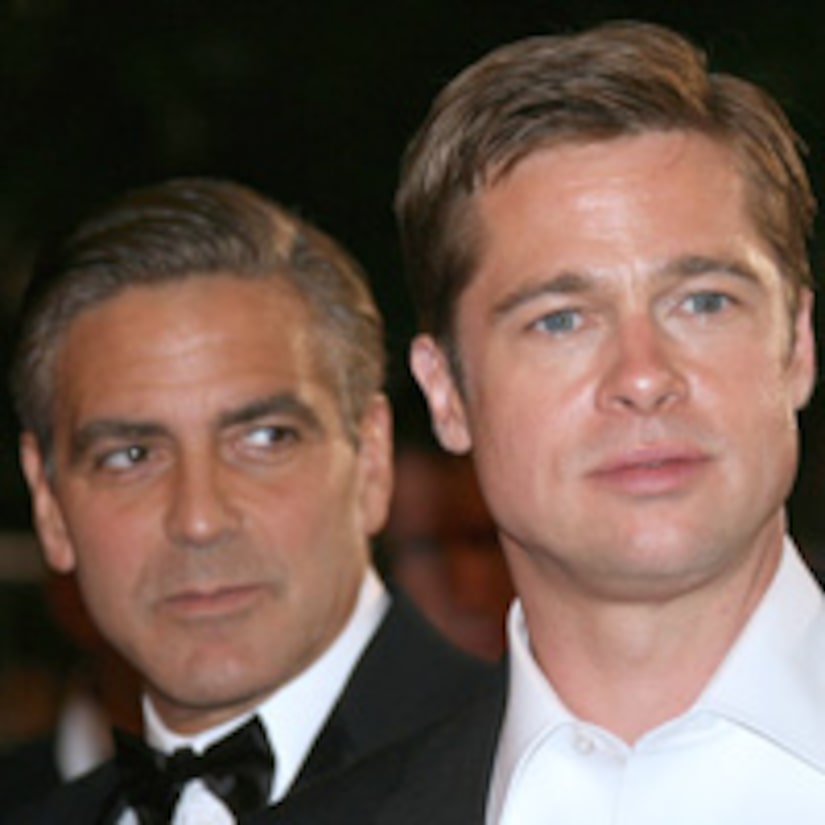 Brad Pitt and George Clooney, the mega-stars of the upcoming “Ocean's 13,” partied until the wee hours of the night on a yacht in Cannes to raise money for Darfur refugees.

The Hollywood hotties raised nearly $10 million for a cause close to both of their hearts.