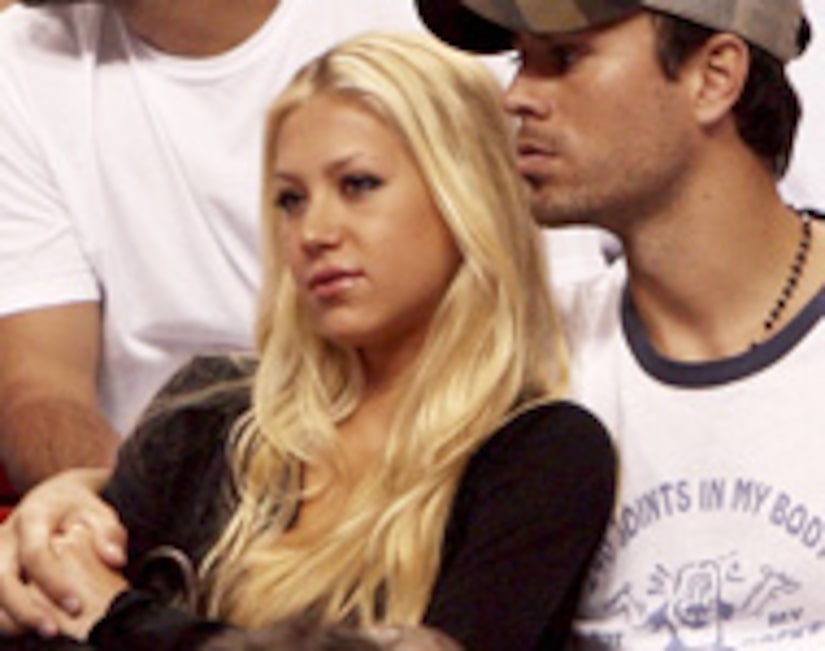 “Extra” had an exclusive interview with the Latin heartthrob after rumors circulated that Iglesias said he and Kournikova ended their relationship after five years.

“Yeah, we're still together,” he told us.

But Enrique wouldn't reveal whether the gorgeous couple is in fact married.

Reports circulated in 2004 that Enrique and Anna were hitched in a secret ceremony in the Bahamas.