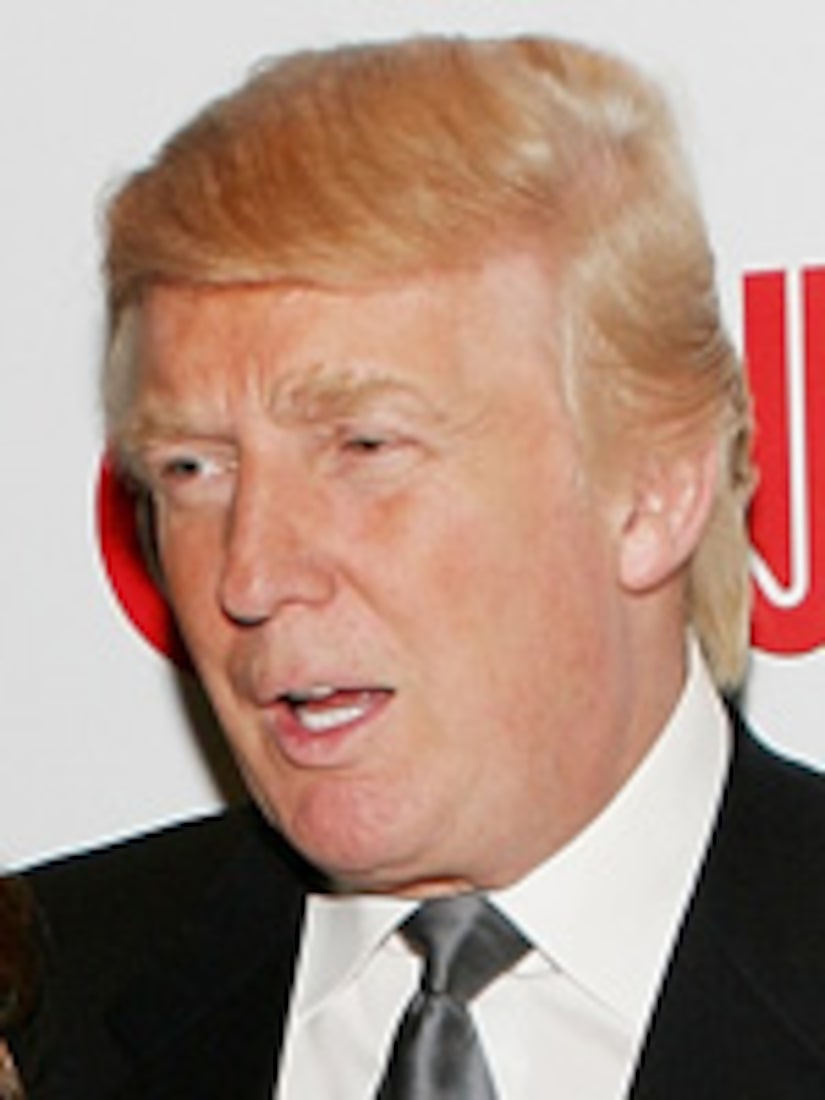 Donald Trump has a special message for arch-nemesis Rosie O'Donnell!

The Donald will appear in a spot for the MTV Movie Awards where he disses Rosie by calling her “a total loser” and putting her on a “not invited guest list” for the awards show.

The TV personality has other things on her mind, revealing on her blog that she was actually allergic to the cast of the “View!”

Since her departure, Rosie says her watery eyes have cleared up.

So who will replace Rosie? That's the big question right now.

It has been only a week since Rosie's dramatic departure, and the battle has already begun over who will replace the larger-than-life TV host.

The people have spoken, and our online poll reveals that Whoopi Goldberg and Gayle King are the favorites among TV viewers.

Barbara Walters and the producers of “The View” told In Touch magazine they want someone who will be easy to work with.