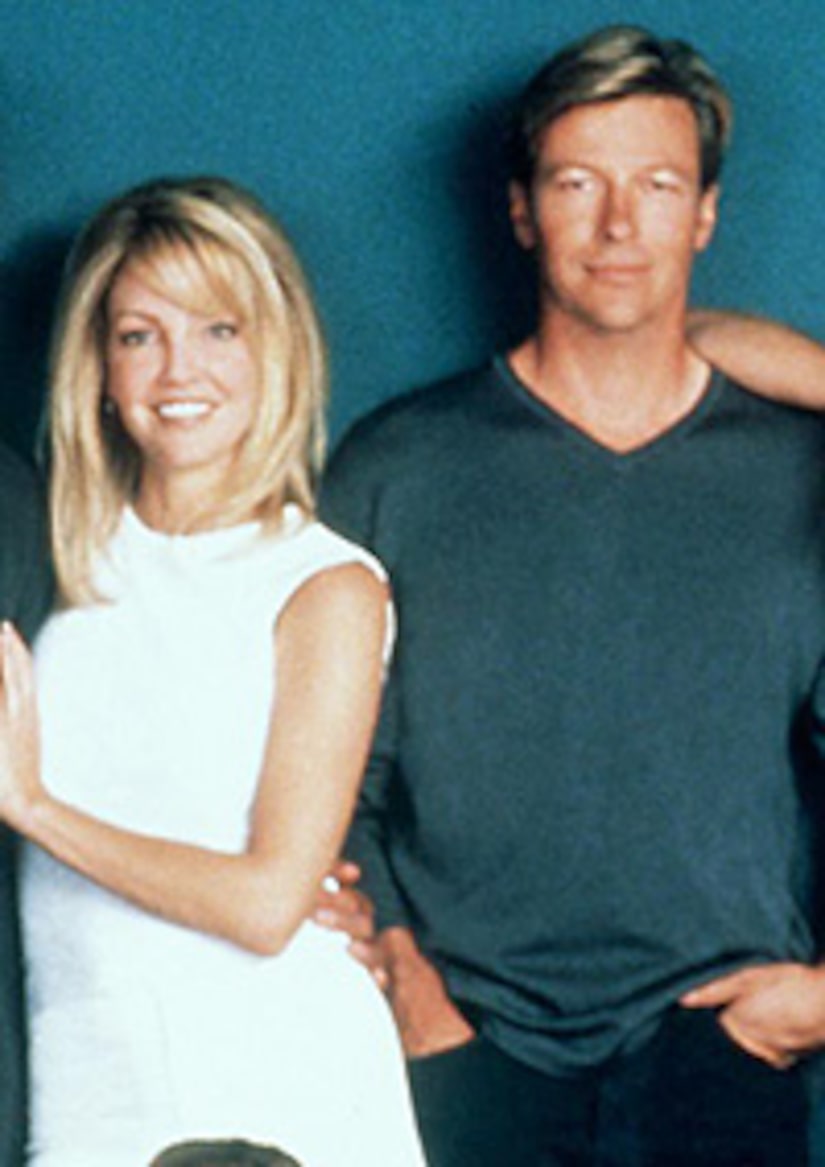 Wagner and Locklear were also spotted together at a celebrity gold tournament in April.

Sources say the two have been close friends since playing a romantic couple on the show.

Sambora and Locklear have a 9-year-old daughter, Ava.