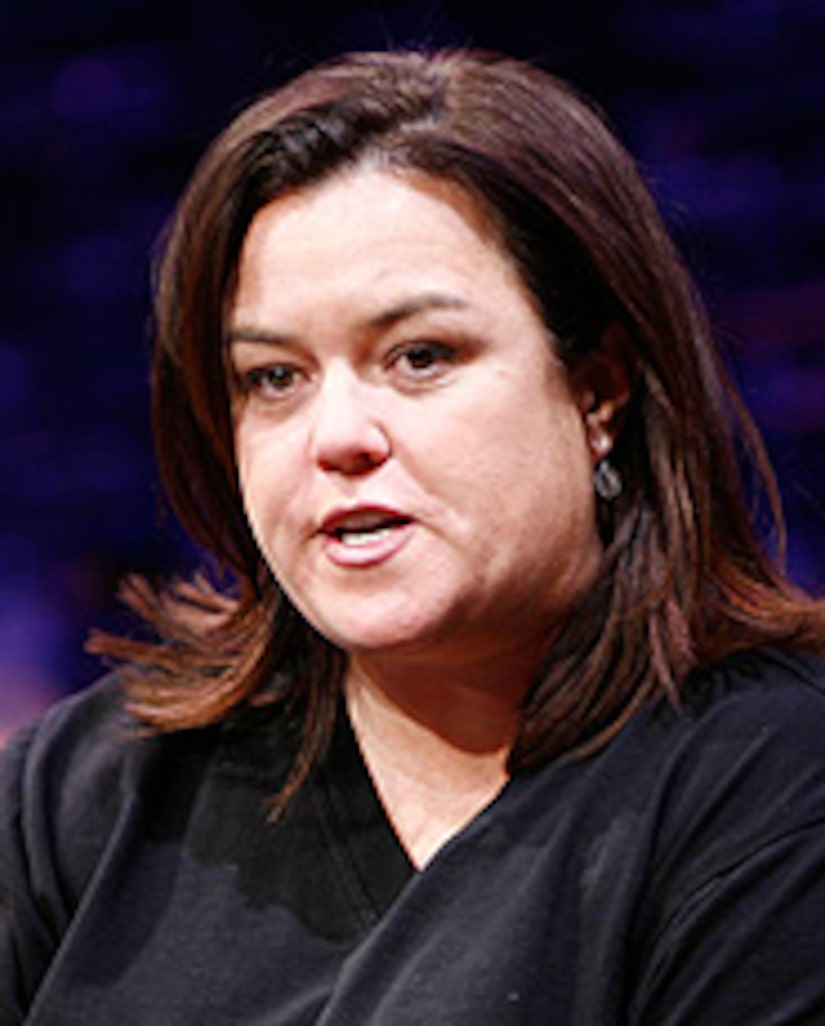 Life goes on for Rosie O'Donnell.

In a video blog posted Wednesday on Rosie O'Donnell's website, there was no mention of “The View” as the star shopped for shoes with daughter Vivienne.

Trump said on “Larry King Live” that Rosie didn't finish her time on the show because she is “self-destructive.”

He later joined “The O'Reilly Factor” host Bill O'Reilly to blast the comedienne.

As for who will be replacing Rosie, inside sources are whispering names to “Extra” like Kathy Griffin, Roseanne Barr, Sherri Shepherd and Whoopi Goldberg.

Even Oprah's best bud Gayle King is rumored to be in the running, as the kindler, gentler Rosie replacement.

Meanwhile, “Extra” may have just landed Rosie a gig!

Silverman said he would “absolutely” do a show with her, adding, “She's ratings gold. She's a big talent, and I think she'd be an asset to the network.”

Silverman had this message for Rosie: “Rosie, call me, or I'll call you!”

Looks like we'll be seeing a lot more of Rosie soon.