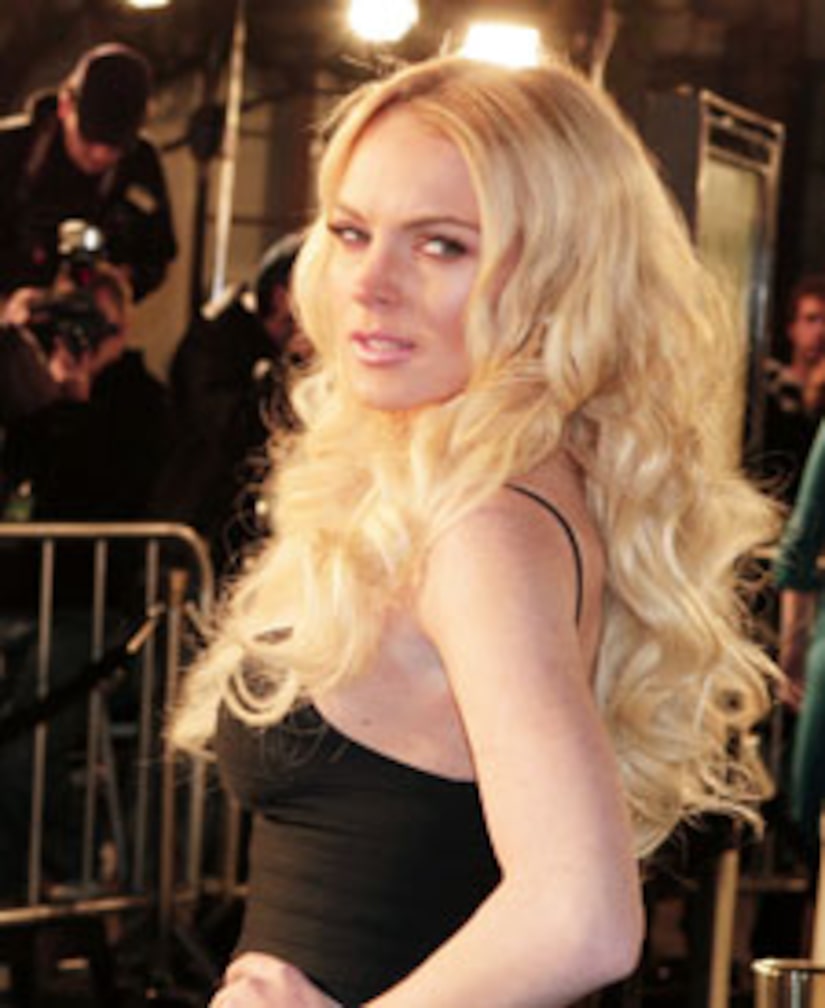 Hours after shocking and disturbing photos of an apparently unconscious Lindsay Lohan were splashed across the world, the troubled starlet entered rehab.

And for Lindsay's concerned friends, it came just in time.

A Lohan friend told People magazine, “Everyone's just been waiting for something tragic to happen.”

Now the question remains: what happened to this 20-year-old star?

People is offering answers to that question, giving revealing details into Lindsay's hard-partying ways and the club meltdowns that led her to rehab.

“A lot of people saw her trying to open a bottle of grey goose with her teeth and friends helping her to the bathroom,” People's Jess Cagle revealed.

Now that party posse is responding to Lindsay's desperate situation.

Though Paris Hilton refused to comment when asked about her buddy, Nicole Richie, who is facing her own DUI charges, did speak out.

She told Ryan Seacrest that Lindsay was at her weekend barbeque, but since then, the two haven't talked.

But Nicole said she hopes Lindsay will be okay, adding, "I love her.”

Today “Extra” learned that Lindsay will remain the new face of Jill Stuart, and that her new thriller “I Know Who Killed Me” is still on track and will hit theaters in July.

What Lindsay will do next is all speculation, as there are rumors swirling that she has lost a role in an upcoming film with Shirley MacLaine. But a MacLaine rep said nothing was ever set in stone for Lindsay.

Now, “Extra” has some revealing interviews that might shed light on how this adorable child star could have spiraled downward so fast.

Back in 2004, Lindsay was already defending her partying ways.

She told us, “Everyone wants to go out and have fun sometimes,” adding that she wouldn't change herself to make others happy.

She balked at the notion that she was doing too much too soon, saying, “If I want to go out and have fun with my friends, I know how to handle myself.”