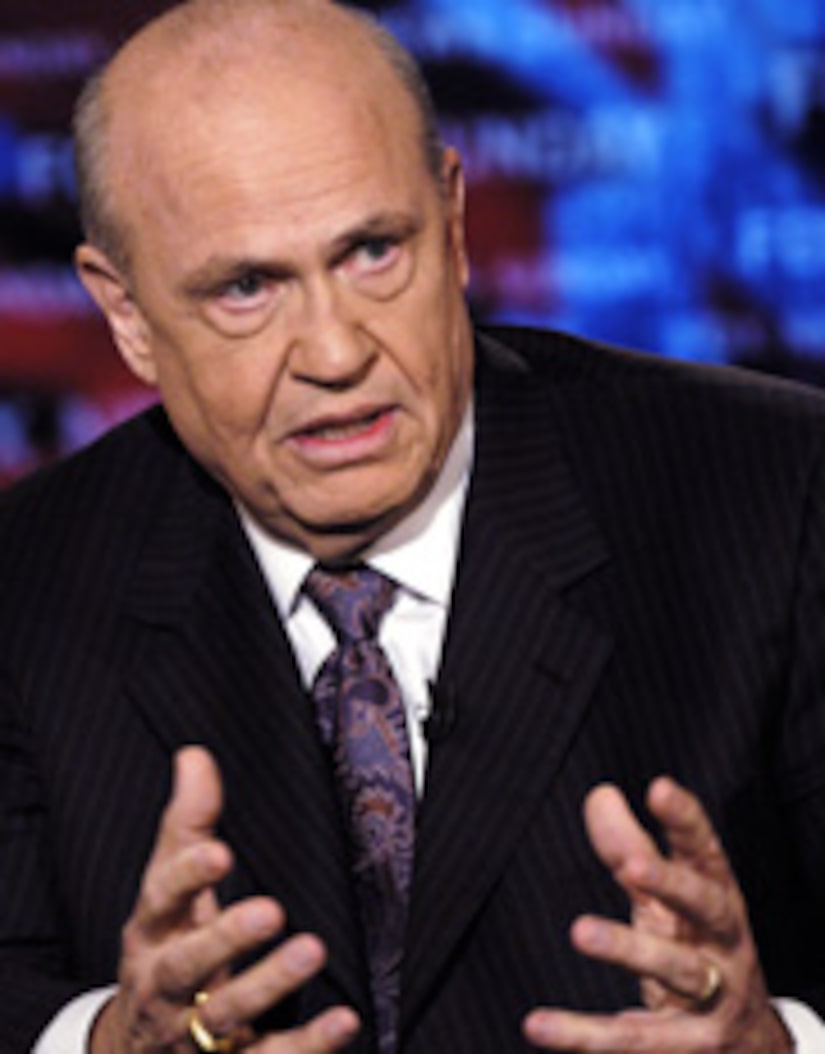 “Law and Order” actor and real life politician, Fred Dalton Thompson, plans to use his celebrity to capture the presidency.

Thompson, who plays District Attorney Arthur Branch on the NBC series and who was a senator from 1994 to 2003, announced he will enter the presidential race as a Republican candidate.

The actor has already raised several million dollars from Republican supporters, including politicians from the current Bush administration.