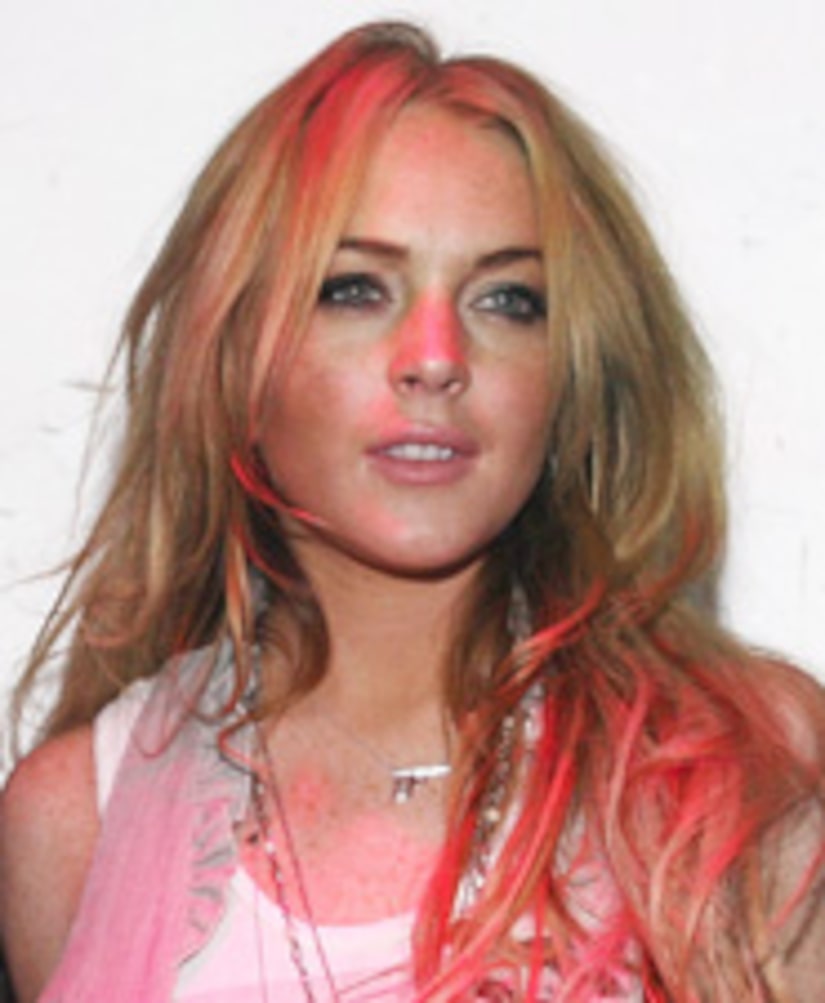 After months of hard partying, Lindsay Lohan has entered rehab.

Now, as pictures surface showing her either unconscious or asleep in a SUV after partying – just 48 hours after she was busted on suspicion of DUI – friends are voicing concern for the starlet as she begins treatment at Promises in Malibu.

Britney Spears, who was seen partying hard with Lindsay before she entered the same facility, spoke out on Lindsay's troubled times.

“I just hope she's okay,” Britney said. “I saw her car was messed up, and it's kind of scary.”

Maybe rehab will have the same effect on Lindsay as it has on Britney – Brit is now calling rehab a “humbling” experience.

The ladies of “The View” spoke out this morning about Hollywood's bad girls.

Host Joy Behar asked, “What is going on with these girls?”

Even Donald Trump, who rarely sees eye-to-eye with the women of “The View,” shared his concern, saying, “They really need some help and they have to get it fast,” says Trump.

Meanwhile, “The O.C.” star Mischa Barton was hospitalized this weekend, reportedly for drinking while taking antibiotics.

Paris Hilton is just one week away from jail, Nicole Richie has been arrested for DUI, and if Lindsay was driving while drunk, she could face jail time.

Lindsay's estranged father Michael, who just got out of jail himself and has his own DUI conviction, pleaded with his daughter, saying, “She's a child, a human being. I wish her mother Dina would get on the same page with me.”

He is now making a direct appeal to Lindsay, saying, “Please honey, let's get this right. I love you.”

This would be Lindsay's second trip to rehab.

Her first stay, at the Wonderland Center in Hollywood, began in January.