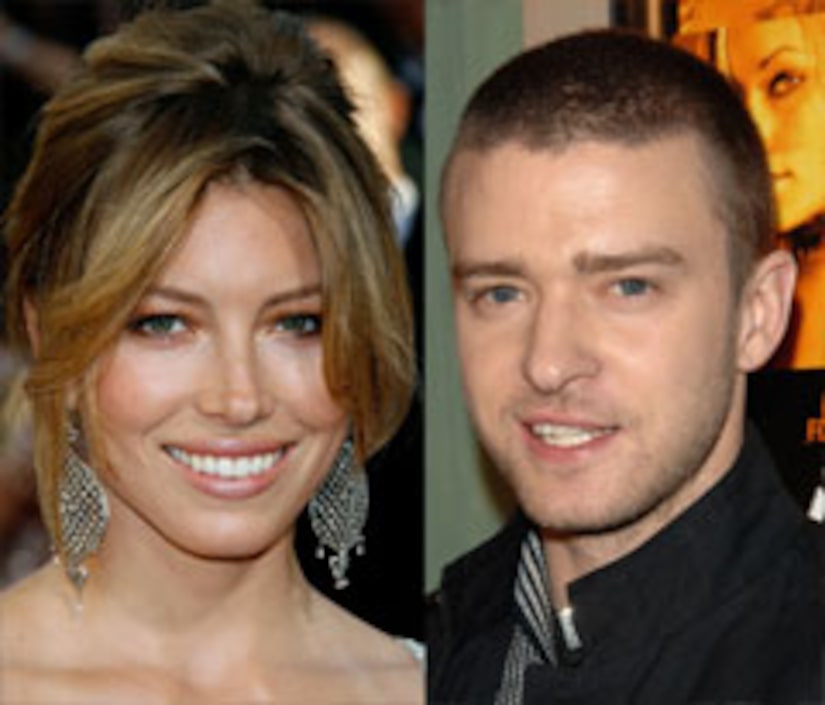 “Extra” spotted Justin and Jessica in a major liplock while hanging out together in England – so does that mean that Justin is ready to settle down?

People magazine is saying that Justin is in love and “he wants to be with her all the time,” adding, “He's ready to be serious.”

Justin, 26, and Jessica, 25, sparked rumors that they were together after the Golden Globes in January. Jess has recently been with Justin in the UK while he tours.

Justin split from Cameron Diaz after several years together. Diaz has now been romantically linked to magician Criss Angel.