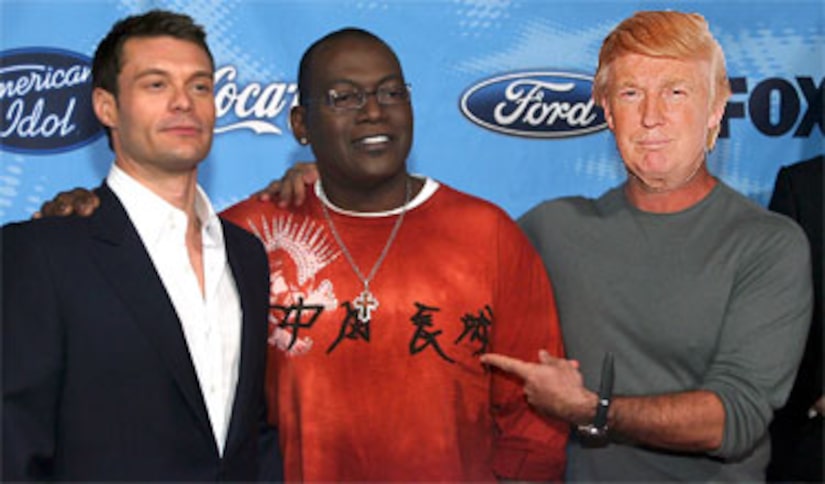 Don't worry "Idol" fans, Simon Cowell isn't retiring any time soon. In fact, he told "Extra," "I think I'd rather drop dead than retire. At least it's quick."

But should Judge Dread choose to say goodbye to "American Idol," he would pick Donald Trump as his replacement.

What do you think? Is there a better replacement out there for the one and only Mr. Mean? Leave us your comments, and they may even be featured on the show!