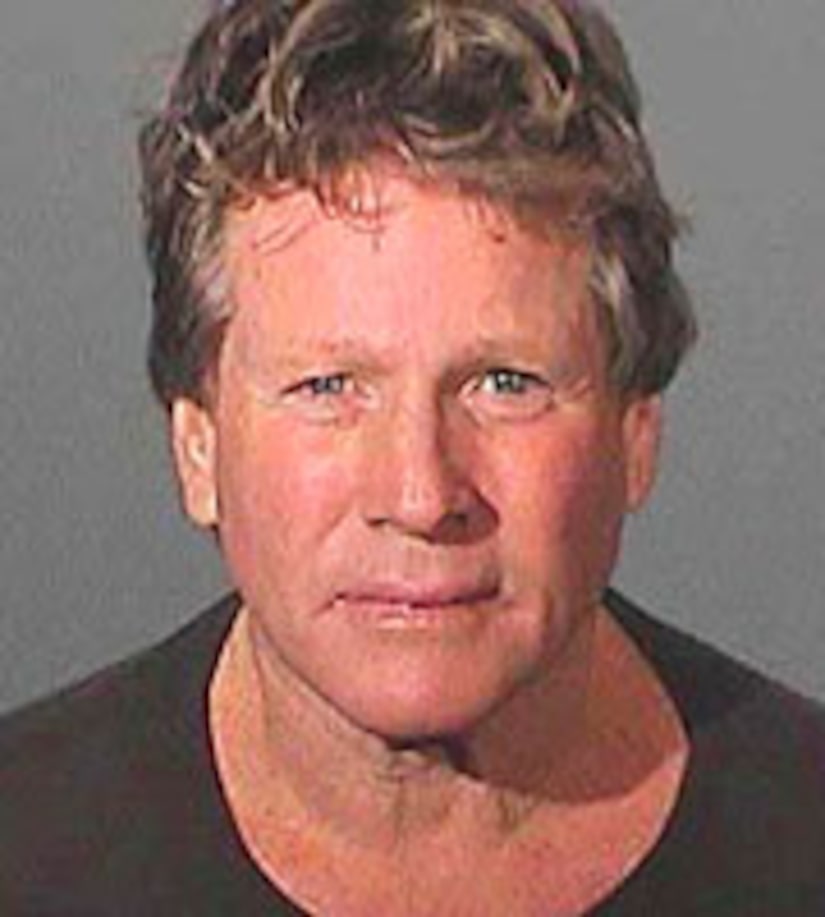 “Extra” got Ryan O'Neal's first interview since the dramatic showdown with his son Griffin that led to Ryan's arrest in February.

Ryan was on the set of “Bones” for the show's thrilling season finale, and he told us his big plans -- he'll be returning to the show next season as a series regular!

Ryan, 66, plays a fugitive on the run who doesn't go down without a fight with co-star David Boreanaz – literally.

“We have a fistfight, it's pretty good,” Ryan said. “By the end of the fight we're both down.”

In fact, Ryan did his own stunts!

“I kept waiting for the doubles to be called in, and they never were so we had to do it ourselves,” Ryan told us.

No, Ryan's not talking about marrying longtime love Farrah Fawcett. It's just the “Bones” finale!

But when it comes to Farrah, “Extra” has learned she's doing well and fielding offers from all over Hollywood.