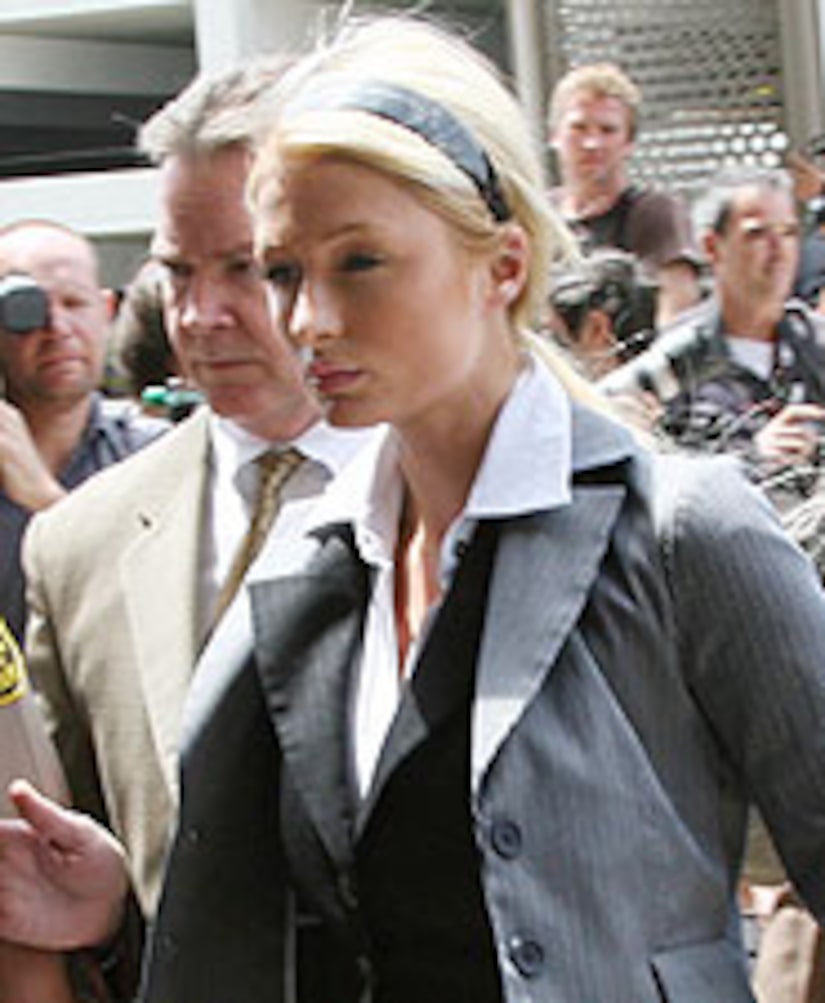 An L.A. County Sheriff's Department spokesman is saying that due to jail overcrowding, and with good behavior, Paris Hilton could have her jail sentence reduced!

KABC7 is reporting that the pampered princess might not serve her full 45 days – her jail time could be reduced to three weeks or less.

Hilton has made a public display of her dismay over the sentence, which she has called “cruel and unwarranted.”

On Wednesday, Paris released a statement that said, “I am ready to face the consequences of violating probation.”

Unless she's successful in appealing the decision, she's headed to the Big House June 5.