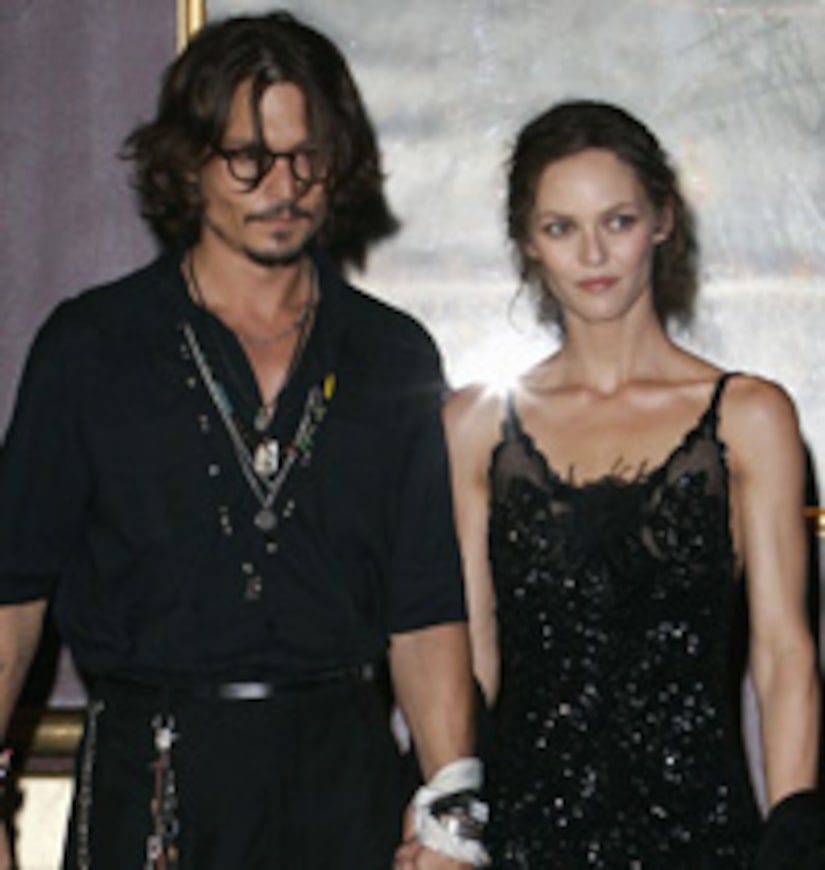 The world's most famous pirate could be taking the plunge!

There are several rumors floating around that Johnny Depp is about to marry his longtime girlfriend, French actress Vanessa Paradis.

But his people have told "Extra" that the rumor is simply not true.

The pair - who have been together for years and have two children - have no plans to wed.