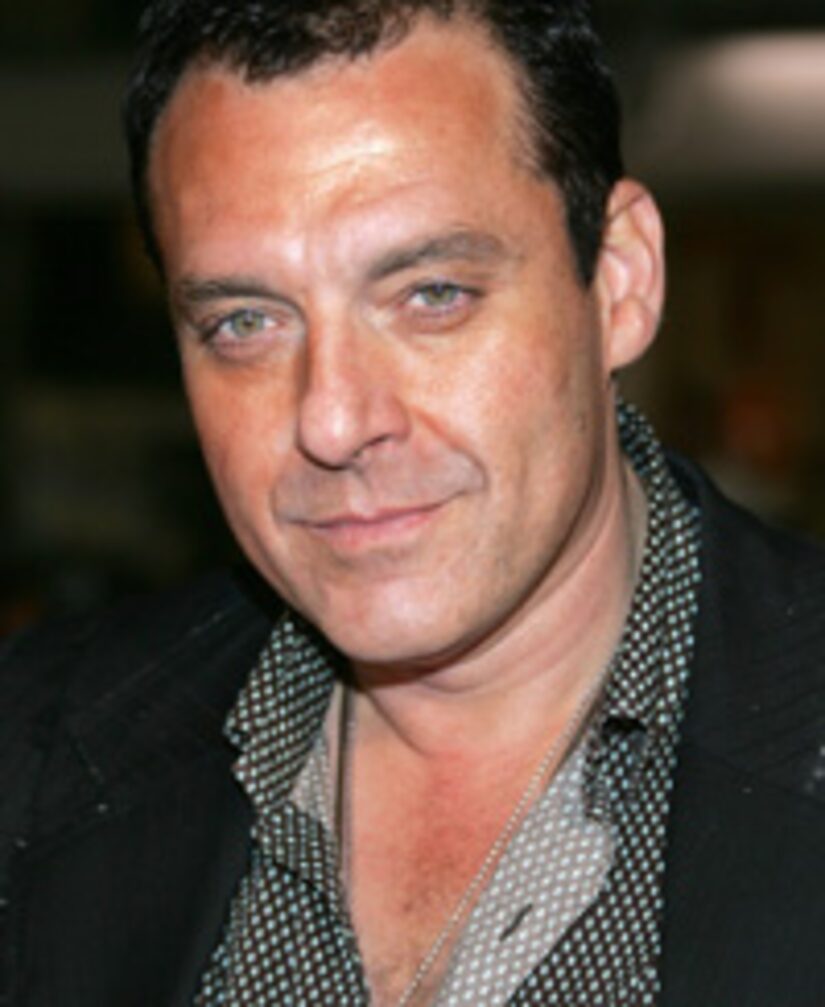 Actor Tom Sizemore, still on probation for a drug rap, was arrested on drug charges Tuesday in Bakersfield.

Bakersfield police said the 45-year-old actor was arrested outside the Four Points Sheraton Hotel after officers responded to the room and found methamphetamine in his car.

The “Saving Private Ryan” actor and a man identified as 33-year-old Jason Salcido got into an argument in the hotel lobby when the pair were told they were not allowed to check in.

Police say the star, widely known for his substance abuse problems, was arrested after officers found two bags of methamphetamine and other drug paraphernalia in his car.

Salcido was arrested on suspicion of violating parole.