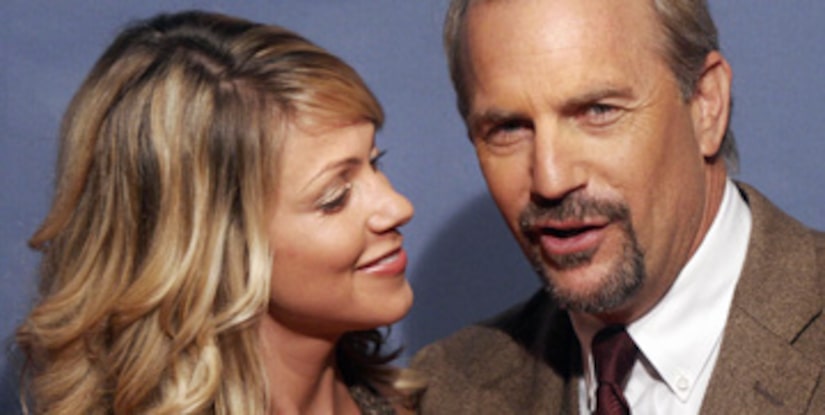 It's a boy for Kevin Costner!

Costner's publicist said, "Both mother and son are doing well."

Costner married 33-year-old Christine in September 2004 at his sprawling ranch home in Colorado.

Baby Cayden is the fifth child for Costner and the first for Christine.