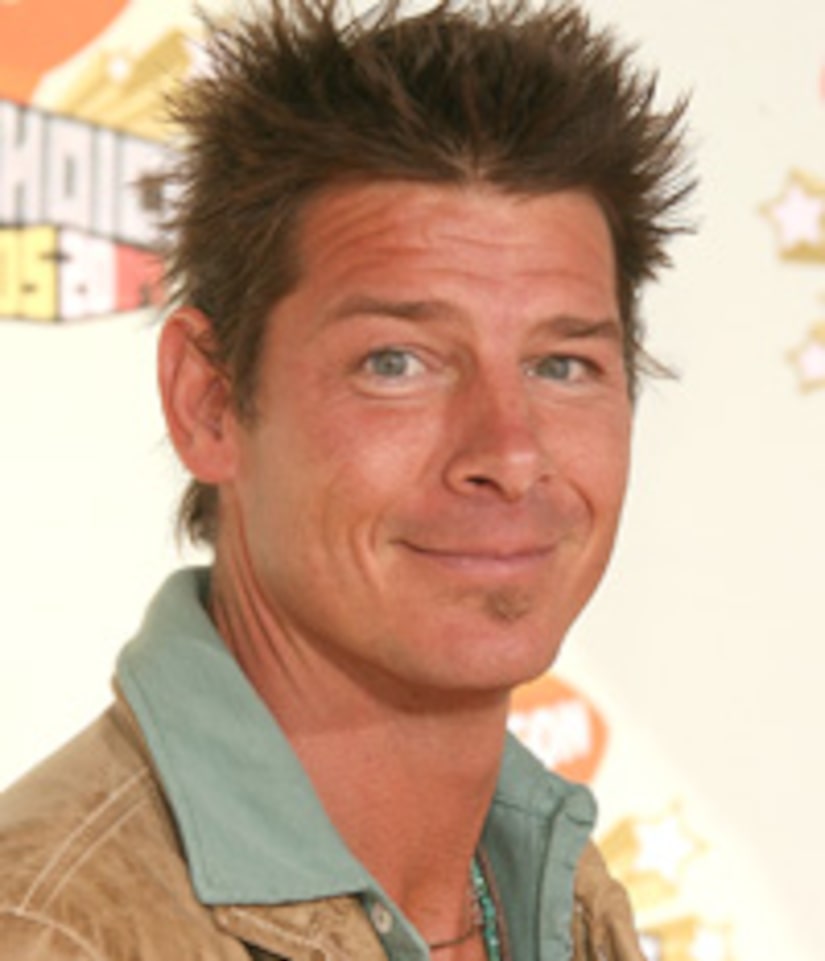 Ty Pennington, the host of “Extreme Makeover: Home Edition,” was arrested early Saturday morning in Los Angeles on suspicion of being under the influence of alcohol and drugs while driving, TMZ.com reports.

Pennington was arrested at 12:35 a.m. and was released two hours later after posting $5,000 bail.