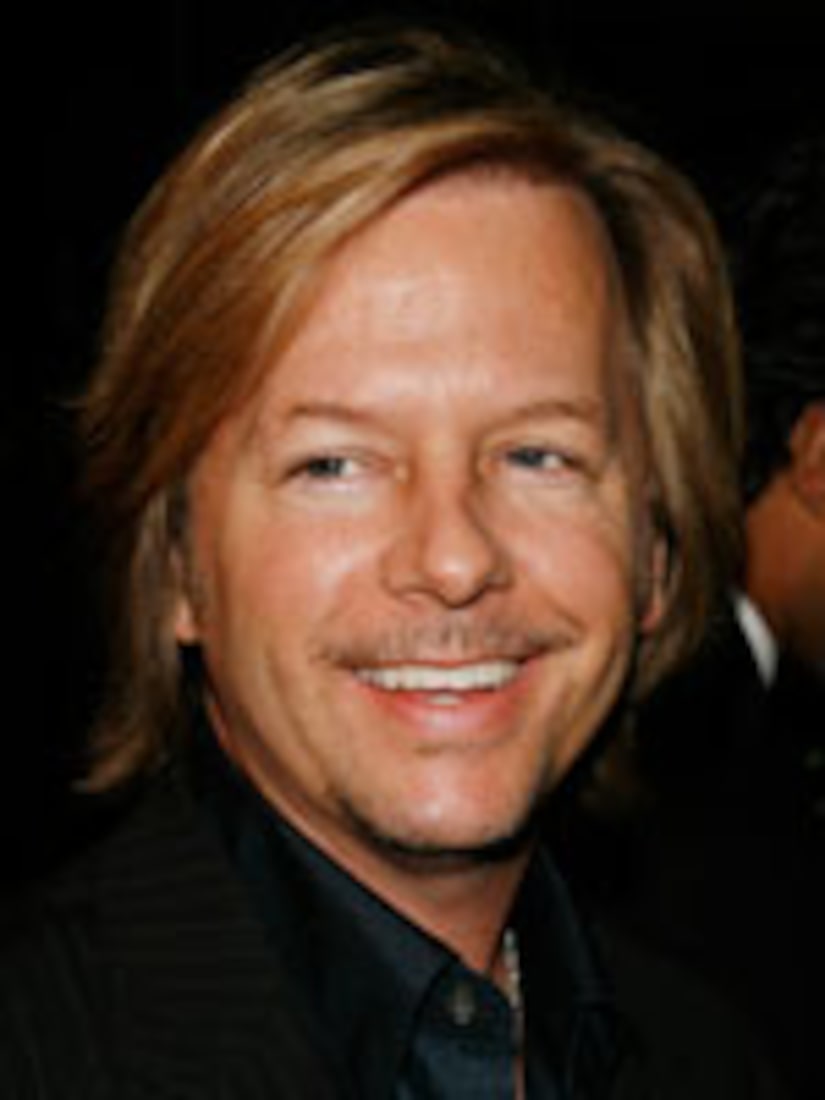 “Extra” scored hot pics of the duo sharing a dinner together.

Spade is being shy about his love life, telling “Extra” he's been “lying low.”

The buzz is Whelan is in town to make a cameo appearance on “The Showbiz Show” – and that Spade might even turn up on her soap!