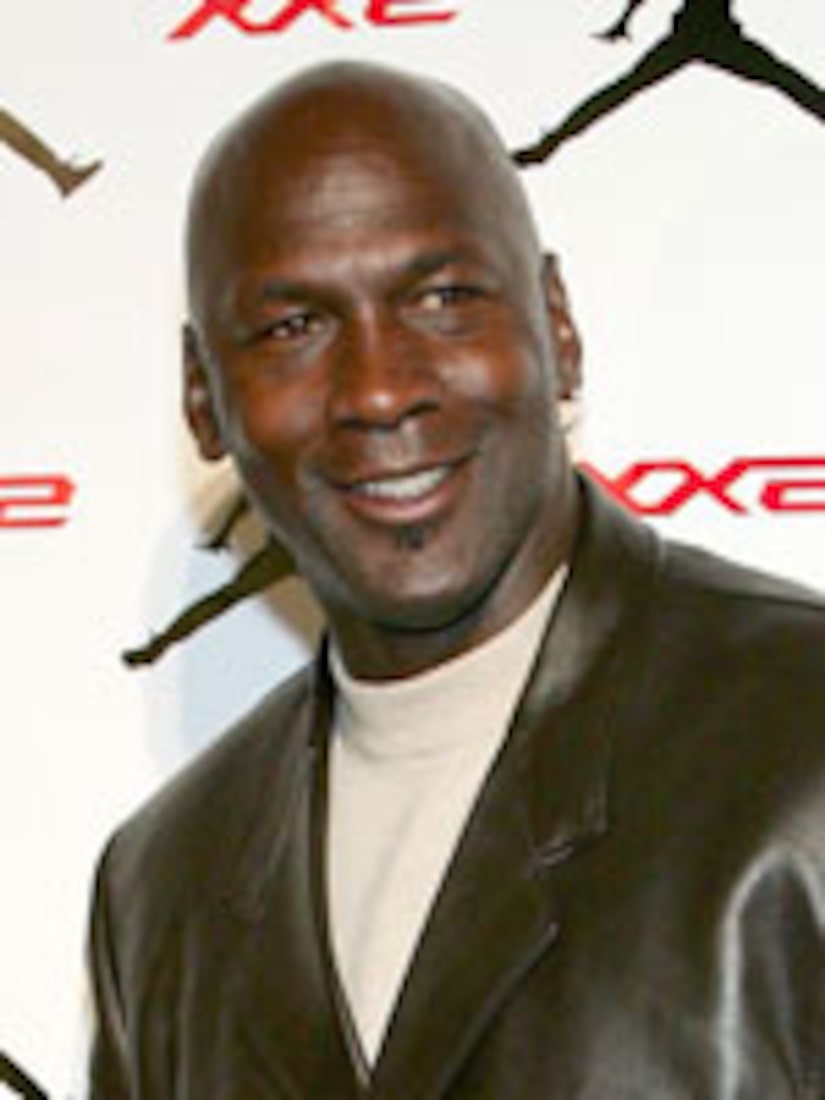 “Extra” is first with the hot shots of Michael Jordan's undercover getaway with the former Mrs. Eddie Murphy.

Murphy's ex, Nicole Mitchell Murphy, who is also the mother of their five children, was spotted with Jordan in Cabo San Lucas soaking up the Mexican sun.

And if the proof is in the pictures, the undercover lovers are surely enjoying themselves, as Michael smiled from ear to ear as Nicole showcased her buff body.

Jordan's reps told “Extra” they don't comment on his personal life, but his divorce from wife Juanita could become the most expensive in history costing the basketball legend more than $150 million.