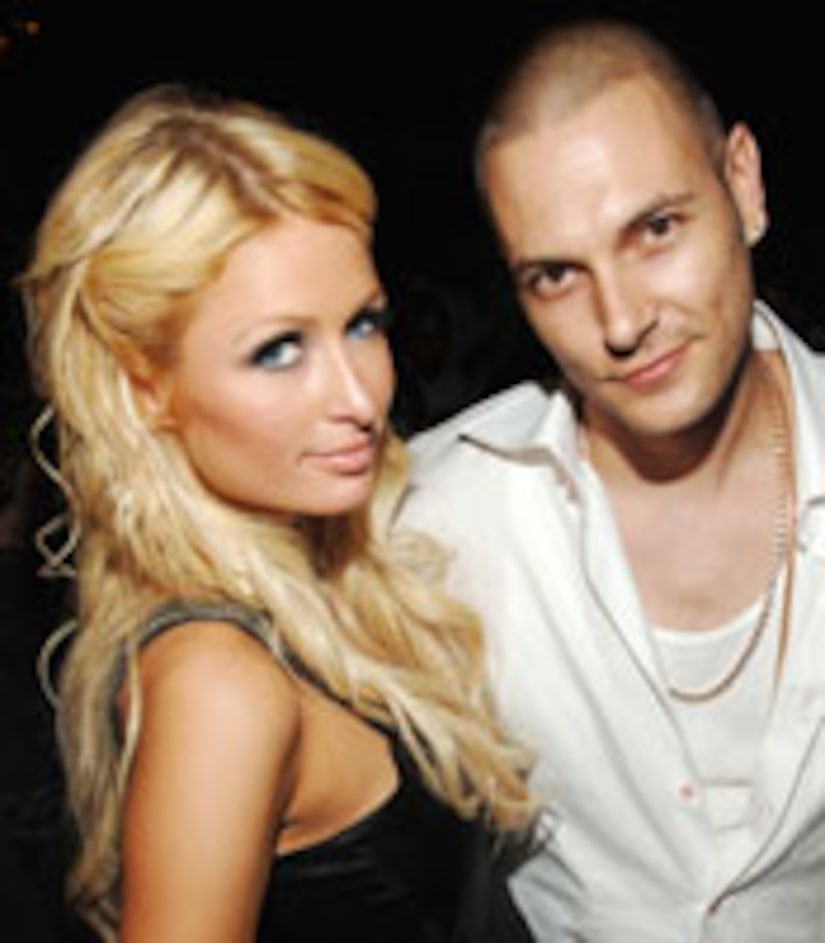 It was a Friday night to remember at Tao nightclub in Sin City, as Paris Hilton and sister Nicky partied with Hollywood's bad boy Kevin Federline.

The paparazzi loving stars set off for Vegas in honor of Tao co-owner Jason Strauss, who celebrated his 33rd birthday with over 2,000 of his closest friends.

Meanwhile, across the nightclub, K-Fed and his party posse partied with a bevy of beauties before mingling with the Hilton heiresses.