“Extra” got the all-new shots of Kim and 11-year-old daughter Ireland out in Los Angeles this weekend just hours after Alec Baldwin's telephone rant blasted from coast to coast.

New reports on Monday claimed that Basinger hired a burly bodyguard as round the clock protection for her and Ireland.

We were first to break the news that Alec personally apologized to his daughter for his temper tantrum, and today, the star is getting all-new calls for compassion from fellow Hollywood heavyweights, including Rosie O'Donnell.

“I have to admit; I have cursed at my kids sometimes,” Rosie admitted on Monday morning's “The View.” “Every parent here I think can admit to saying things to their kids they wish they could take back.”

TV's Judge Judy handed down her verdict to “Extra” on the bitter custody battle still brewing.

“Two people shouldn't hate each other more than they love their own child,” she pointed out.

Meanwhile, “Today's” Meredith Vieira spoke out at the star-studded Matrix Awards in the Big Apple, where she admitted, “I feel bad for that family, I really do.”

Now, Alec's extended family is speaking out to “Extra.”

“I know Alec's a really great guy, and he's a really good father,” said Bijou Phillips' sister Chynna, who is married to Alec's brother, Billy. “I'm proud to have him in my family, and I have 100 percent faith in Alec as a father.”

However, when “Extra” spoke to L.A.-based family law attorney Mark Vincent Kaplan, the man behind Kevin Federline's divorce from Britney Spears, he said the young girl in the middle may be hurting most.

“The damage could almost be irreparable,” he said. “The fight is for the minor child. And what is so sad and ironic here is that the minor child is the true victim here.”

As the scandalous divorce continues to unfold, Alec's personal website has been bombarded with encouraging messages from his fans.

Hollywood's nastiest custody battle returns to the courtroom May 4. 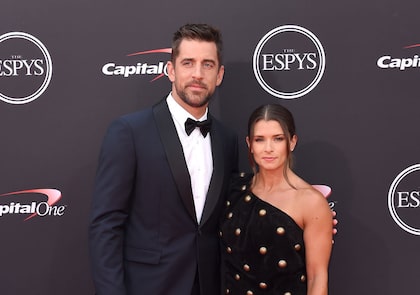 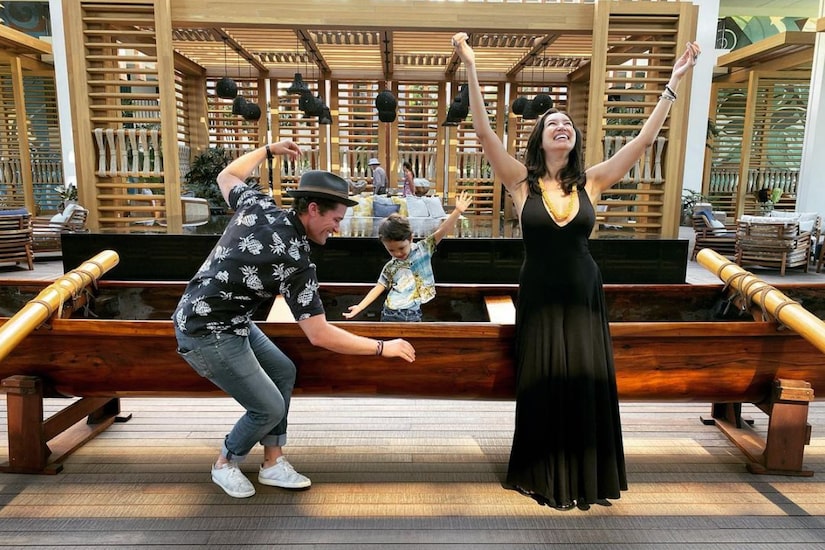