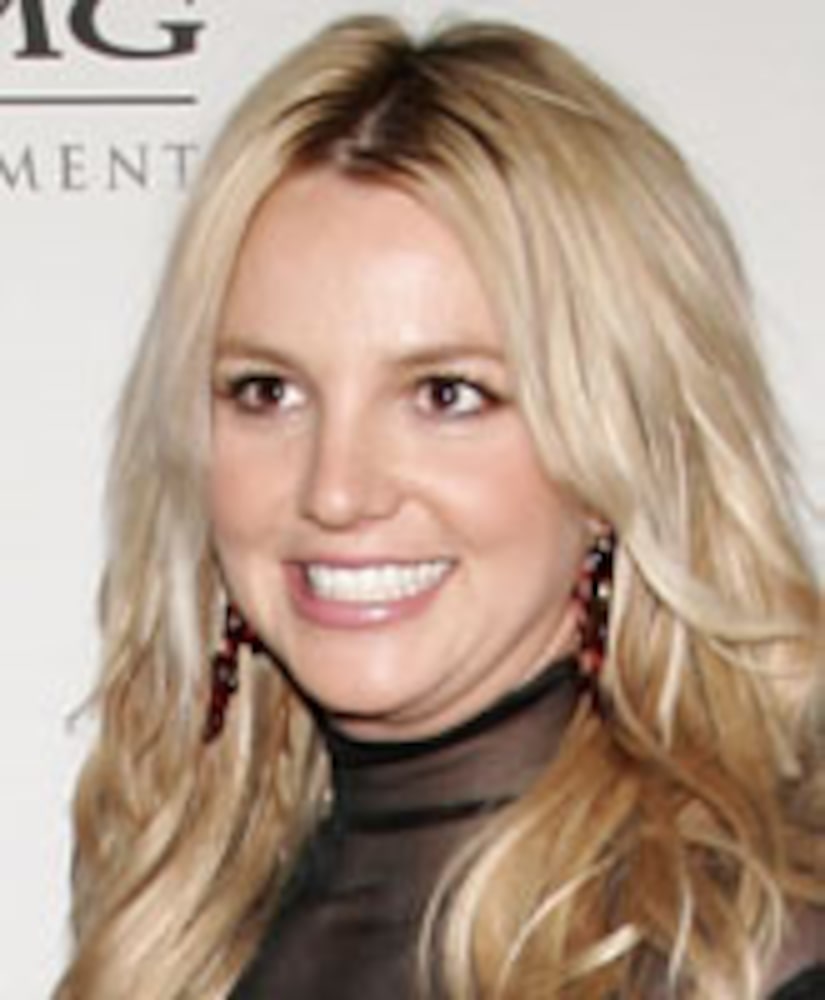 It's the bittersweet life of pop princess Britney Spears!

As she was swarmed by photographers on Thursday, Brit purchased a box of strawberries in the canyons between Malibu and the San Fernando Valley.

While Britney enjoyed a little sugar, she also revealed that the men of her past aren't worthy of any sweetness.

In a statement to the New York Post, Spears said, “It's sad that all the men that have been in my life do not know how to accept a real woman's love.”

Apparently, Brit feels that would include her ex, Kevin Federline.

The statement to the Post came from Britney's camp after a tough-love statement made by her dad was published, in which Papa Spears defended her ex-publicist Larry Rudolph's decision to push her into rehab.

As reported by People magazine, Britney's father said in a now controversial e-mail, “When Larry Rudolph talked Britney into going into rehab , he was doing what her mother, father and team of professionals with over 100 years of experience knew needed to be done. She was out of control. Larry was the one chosen by the team to roll up his sleeves and deliver the message, to help save her life.

"The Spears family would like to publicly apologize to Larry for our daughter's statements about him over the past few weeks. Unfortunately, she blames him and her family for where she is at today with her kids and career. Larry has always been there for Britney. For this, we will forever be grateful to him."