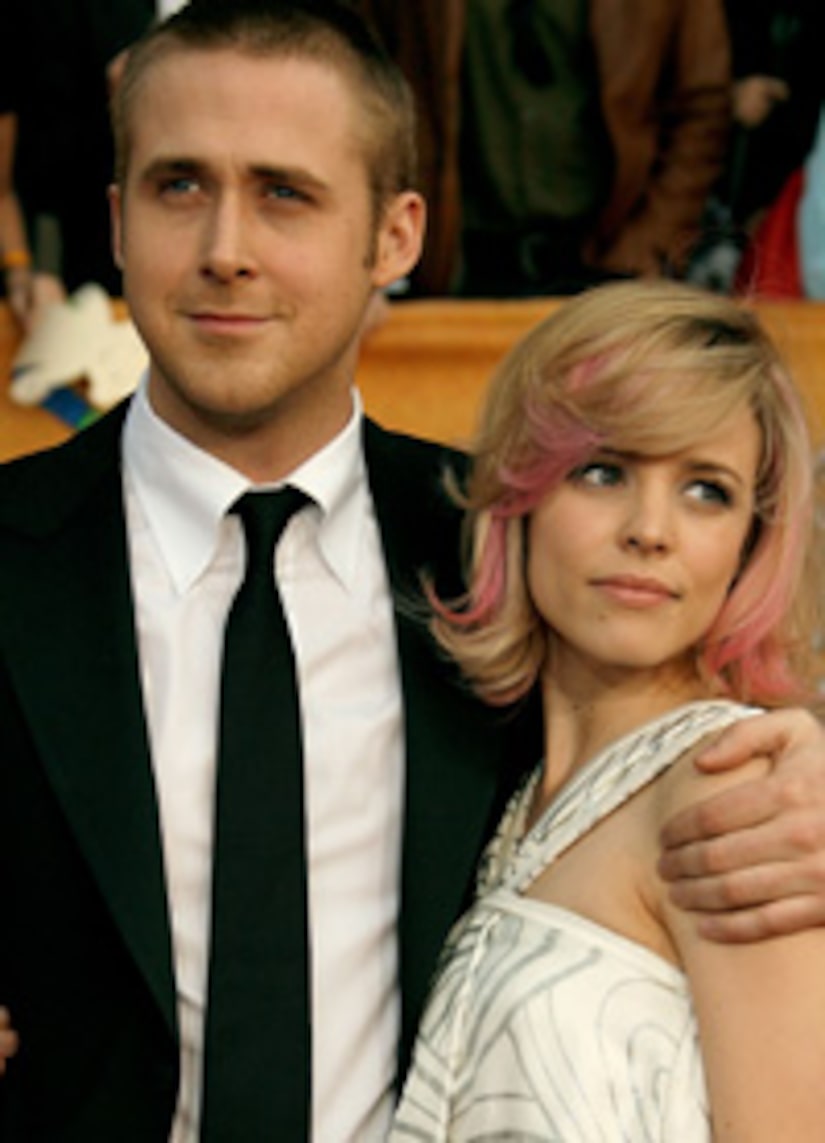 “Extra” has learned that the beautiful Rachel McAdams and Ryan Gosling are allegedly taking a break from their passionate romance.

Despite reports running rampant throughout Hollywood last week that Rachel and Ryan were preparing to get hitched, US Weekly revealed Tuesday that is far from the truth; rather, they've opted to spend less and less time together.

While a source dished, “It's a break, not a breakup,” many speculate it's the Oscar nominated Gosling who wants distance to focus on his skyrocketing career.

Full-fledged breakup or not, the insider also revealed that Rachel “is taking it really hard because Ryan is everything to her; they're both so miserable. Hopefully they'll get back together soon.”

However, when US Weekly contacted Rachel's reps, they called the breakup rumors “completely false.”