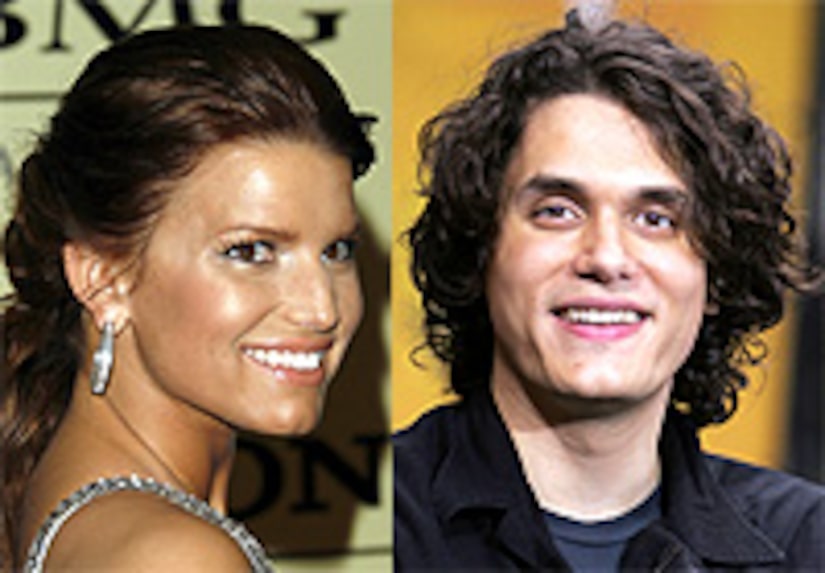 Jessica Simpson hit the town Monday night, busting out on the scene and holding hands with a new mystery man.

But where was Jess's love, John Mayer?

“Extra” has learned John was absent from the fun night out as he continued his world tour in Toronto.

As for Jessica's mystery man, we're told he's none other than her hairdresser's boyfriend!