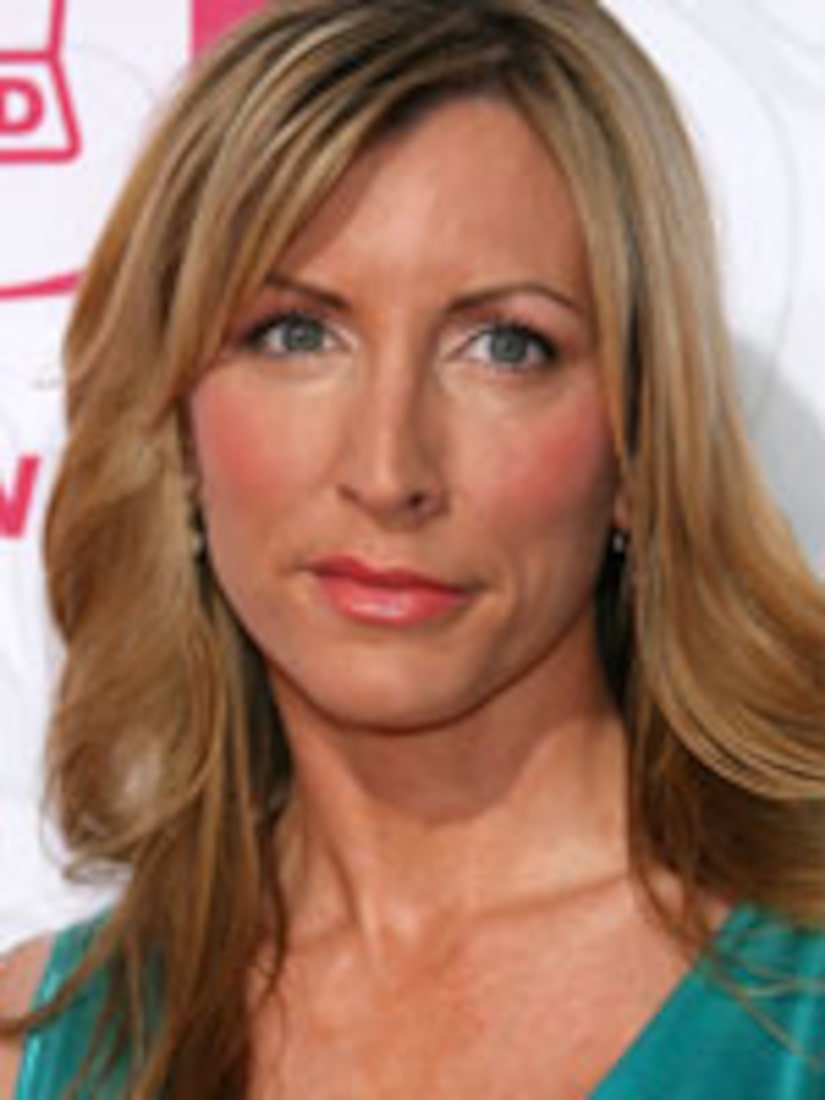 From Heather's tumble to one contestant's cry for help, it's been a dramatic week of action on ABC's “Dancing with the Stars.”

Millions of people tuned in Monday night and witnessed Heather Mills' frightening moment at the tail of her dance number when she fell.

But despite the tumble, Mills was in great spirits after the show, and she revealed to “Extra” what went wrong.

“I was trying to do the steps, and we were just a beat ahead, so I used the other foot, and I stood on my artificial leg and went woooooo,” Mills explained.

Olympian Apolo Ohno and Julianne Hough had no missteps during their performance, getting a standing ovation and nabbing the first perfect score of the season.

But did they anticipate a 30 out of 30 this early on in the competition?

“Not this early in the competition, but that's what we were hoping for; we did our job,” Julianne said.

As for former NBA All-Star Clyde Drexler, he took the heat Monday night from the judges, and after the show, Clyde grabbed the “Extra” mic to make this plea to America: “I, Clyde, want to leave the show in the worst way. It has been a great experience. Please do not vote for me!”

While Clyde is looking to glide out of the competition, Joey Fatone told “Extra” he wants to stay put and revealed he was more than a little surprised when the judges told him he was a little too feminine.

“It's just so funny,” he said. “We were all like, huh? I was like whatever; you got to play along with it.”