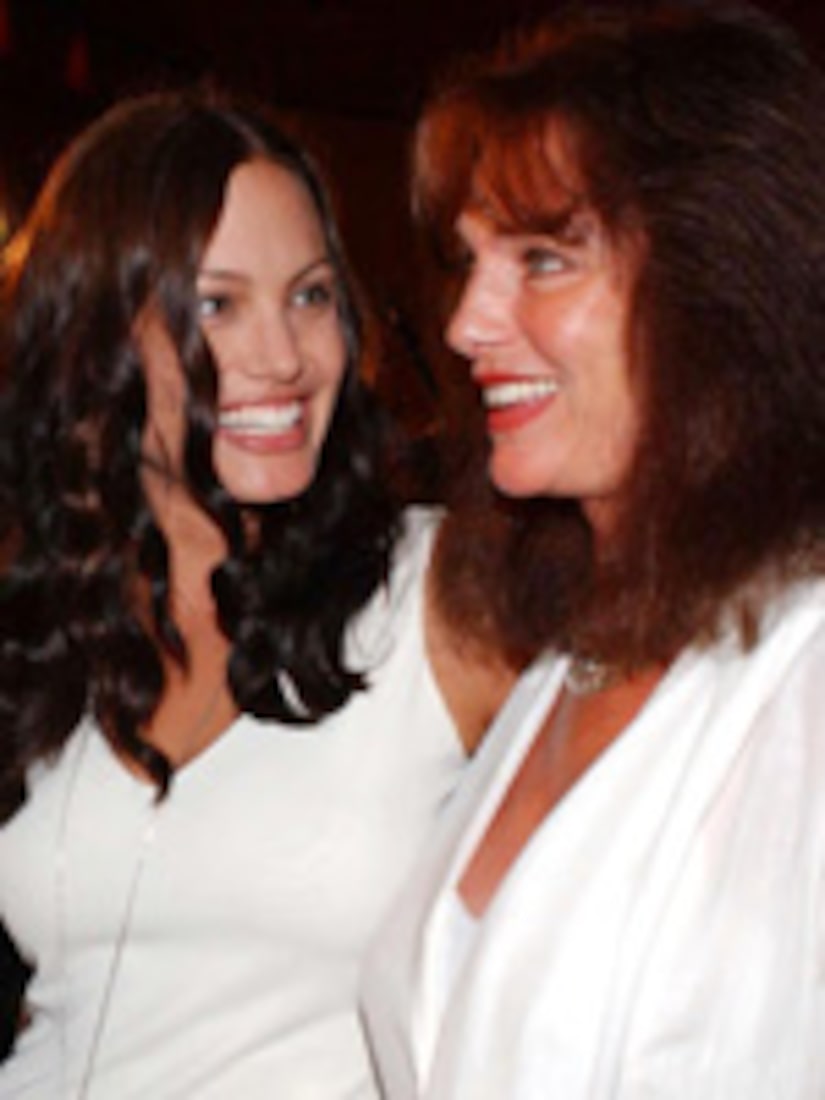 “Extra” has obtained the last will and testament of Marcheline Bertrand, Angelina Jolie's mother. Bertrand died last January after a long battle with ovarian cancer. The will was dated and signed in October of 2002.

In the will, Jolie and her brother, James Haven, are named co-executors. Her estate is valued between $1 million and $1.5 million dollars.

In addition, Bertrand made an update to the will in May of 2006, asking that her executors “add Zahara and the new little precious one [Shiloh Nouvel Jolie-Pitt], giving them $100,000.00 each.” 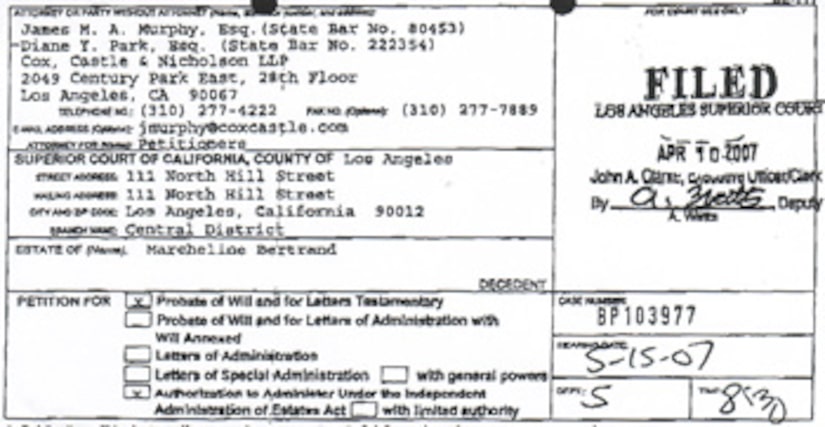