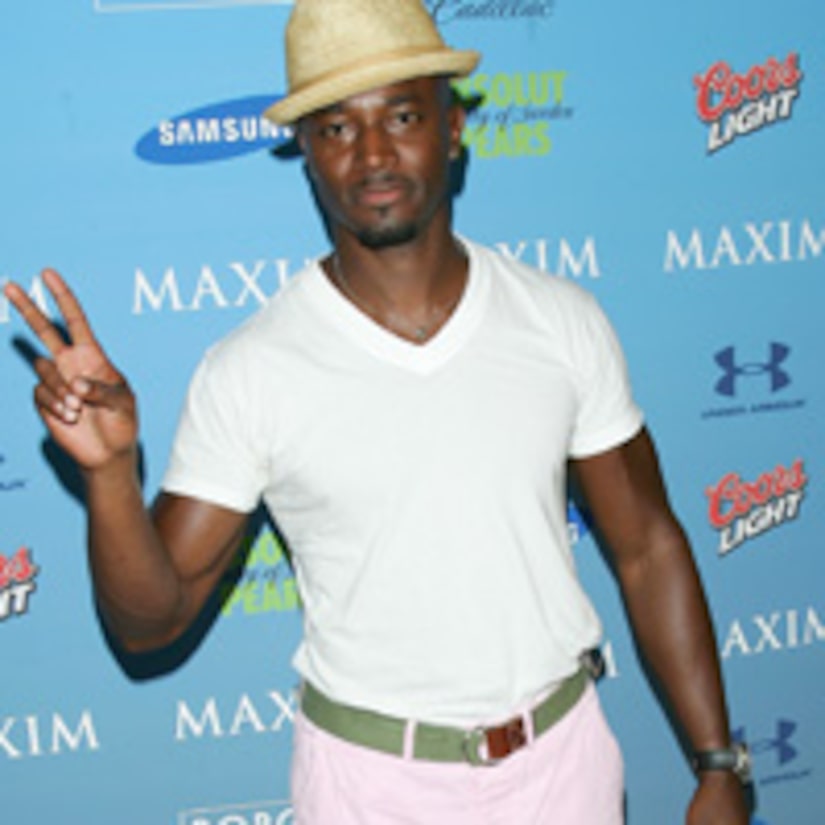 As we sit at home and anxiously anticipate an all-new episode of ABC's “Grey's Anatomy,” star Kate Walsh is finding all-new chemistry on the set of the show's yet-to-be titled spin-off, co-starring the sexy Taye Diggs.

"They're great. We have really great chemistry," Diggs dished to People magazine of his new castmates.

In addition to digging his new gig, Diggs also revealed that the initial episode has "just finished" filming, “and we're hoping people dig it."

ABC plans to test out the show with a "back-door pilot," an expanded two-hour episode of “Grey's Anatomy.” However, no air date for the episode has been set.