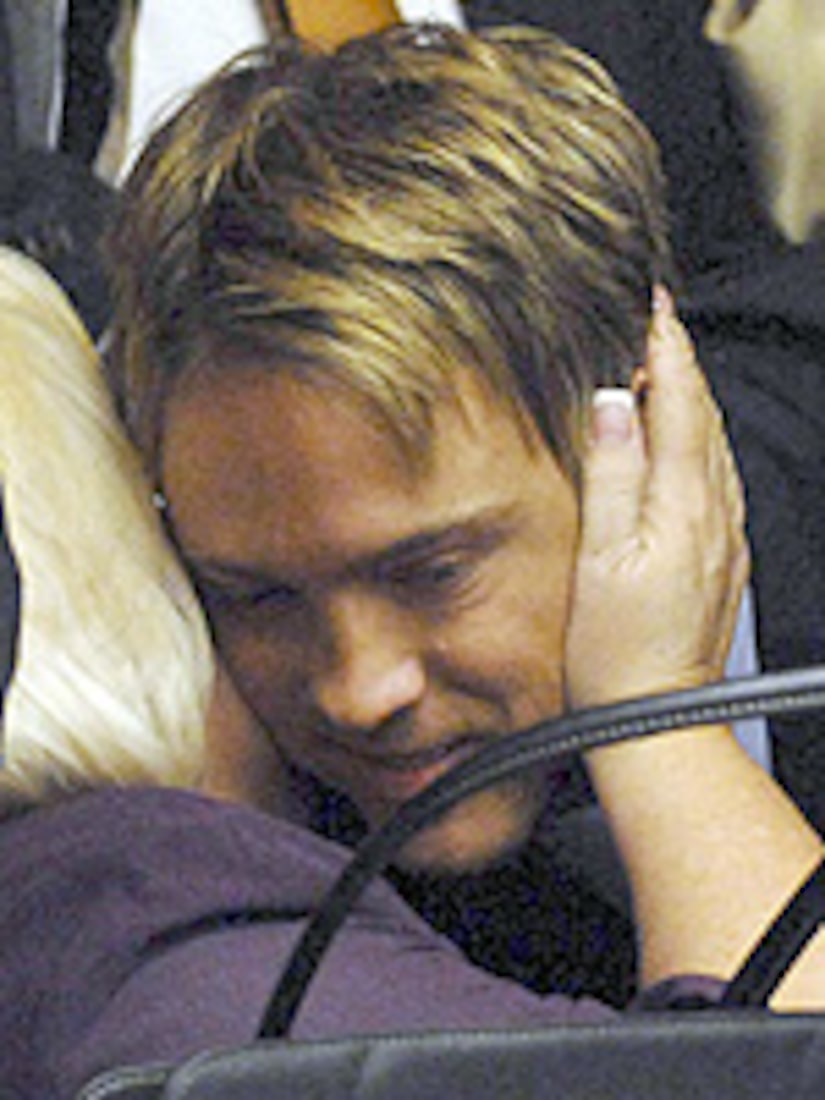 Larry Birkhead, who was officially declared the biological father of Anna Nicole Smith's baby Dannielynn on Wednesday, revealed to the press that there is no need to share legal custody of the child.

While Birkhead may be the little girl's father, there is still a hearing scheduled for Friday where a judge will discuss the details of who will raise the 7-month-old millionaire.

Although Anna's former lawyer and sometimes lover Howard K. Stern has been caring for the baby since Smith's tragic death, Stern revealed Tuesday he will not fight for custody.

However, Smith's mother, Virgie Arthur, indicated that she might, but Birkhead confessed he hopes that's not the case.

"It would imply that I'm unfit as a parent, which I'm not," he said. "I'm looking forward to giving Dannielynn everything that she needs and all the love and support."

Stern said Tuesday he loved the baby despite the DNA results and would support Birkhead.

"I'm obviously very disappointed, but my feelings for Dannielynn have not changed," he said. "I'm going to do whatever I can to make sure he gets sole custody."