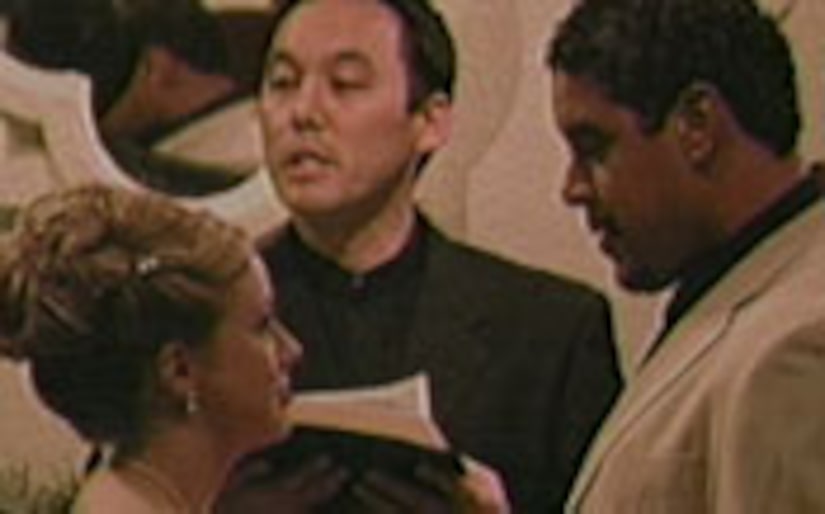 If you thought it could only happen in the movies, get a sneak peek of “The Real Wedding Crashers” on NBC.

It's a band of TV pranksters who wreak havoc as they invade real-life marriage ceremonies.

But the funniest part of it all? The bride and the groom are in on it!

Brought to you by the creators of “Punk'd,” “Extra” is taking you on the set of the funniest new show to hit primetime TV.

“The Real Wedding Crashers” makes its debut on NBC April 23.