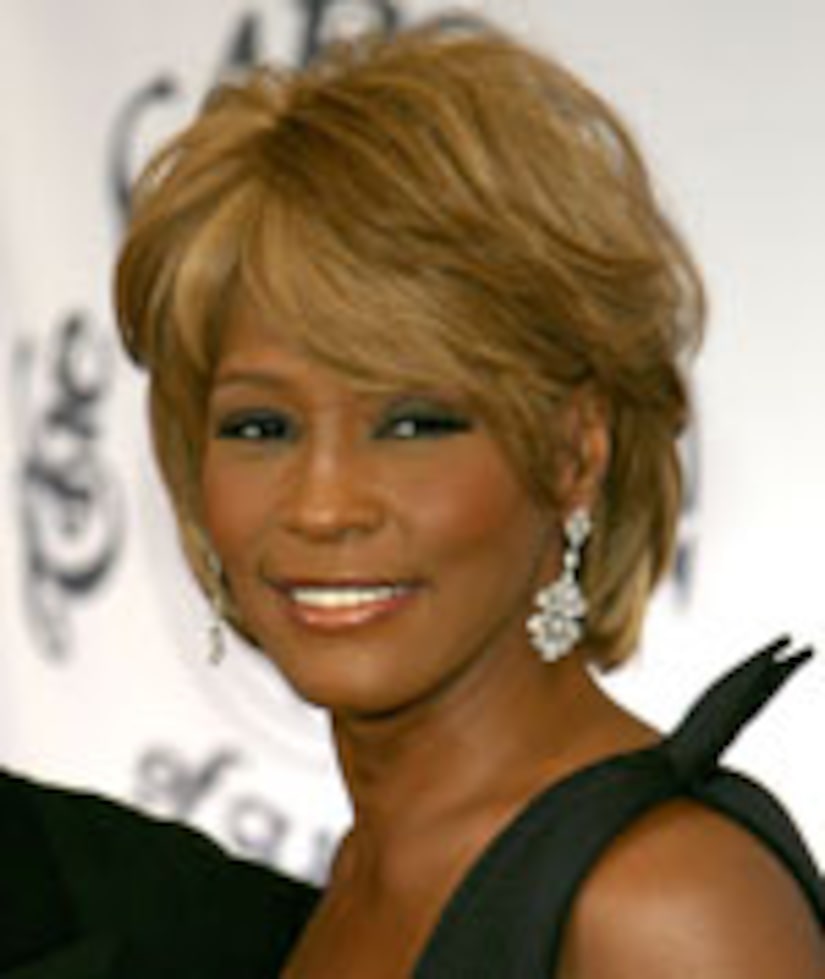 Tears of joy flowed as Whitney Houston won her custody battle against soon-to-be ex Bobby Brown on Wednesday in an Orange County court.

A judge ruled that Whit gets sole custody of 14-year-old Bobbi Kristina, after testifying in court that Brown is an unreliable father, TMZ.com reports.

In addition, the judge granted Houston a divorce, and her 14 year marriage to Brown will officially be history on April 24.

While Whitney avoided the camera crush post hearing, Brown's attorney said he will seek to overturn the ruling.