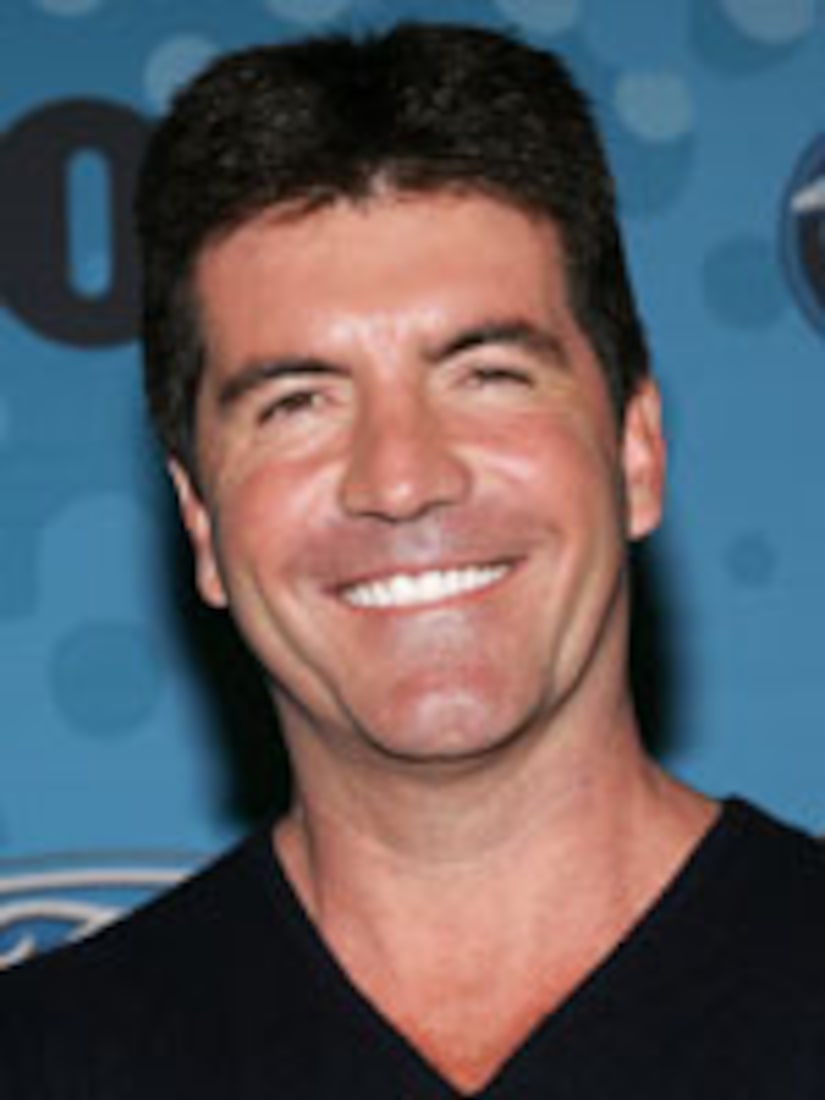 They are the faces you won't forget and the stories that Simon Cowell wants you to remember.

Only “Extra's” Terri Seymour traveled to Africa with Simon and Ryan Seacrest to one of the most impoverished villages in the world to witness the pain and the promise of some brave children.

“It's just unbelievable, it's just wrong,” Simon professed, admitting that he didn't expect conditions to be as bad as they were.

“It's hard to believe these smiling children live in such horrific conditions,” Simon said astonishingly. “This is quite literally hell on Earth; I have never seen anything like it in my life.”

It was in the children's village where we witnessed Simon's most emotional moment.

“We just went into a house with one mother who is HIV positive,” Simon told us. “She has 13 children in there and she gets up at 6 in the morning and if there's no work, there's no food… and they are the nicest, sweetest kids you've ever seen in your life.”

“Idol Gives Back” will turn viewer votes into donations from sponsors, with the money helping poor children in Africa as well as here in the U.S.

Organizer Richard Curtis told “Extra” that witnessing the desperate conditions was a real wake up call.

“I think that's what particularly got to Simon, that he just couldn't believe the reality of the situation,” Curtis said.

Fortunately, this is a situation that viewers will be able to change, when “Idol Gives Back” starts on FOX April 24.

For more information on "Idol Gives Back," log on to https://www.americanidol.com/idolgivesback/.